Solar energy is a renewable form of power that continues to be reinvented to better suit our needs and limitations. One of the main problems with harvesting free energy from the sun is that it requires large areas to produce enough energy to warrant the investment. A quick search of solar farms shows that in a world getting more crowded every year, the space required for these panels becomes problematic. The most obvious solution to this dilemma is to build solar farms where humans do not live: most notably, on water.

The Chinese government has committed to increase spending in green energy, and the city of Huainan has already reaped the benefits. Huainan has seen the largest ever floating solar farm begin operation.

Floating atop a lake near the city, this power plant forms a kind of symbiotic relationship with the water underneath it. The water cools the cells, allowing them to convert more of their captured sunlight into usable energy while prolonging their lifespan. In return, the shear surface area of the panels act as a shield to stop evaporation of the water into the air. This also helps the citizens, as this lake also acts a freshwater reserve.

This is not the first floating solar farm to begin operation in China. Last year, a facility half the size as the one in Huainan opened that can power 200,000 households. China has clearly realized that there is a race to power the future, and that non-renewable energy is not the answer; boasting a population of more than a billion people would make any government skeptical of investing in technologies that might not be feasible in 50 years. Power from the sun is ultimately what powers every process that occurs on Earth, so it is only logical that we begin harvesting this energy directly. 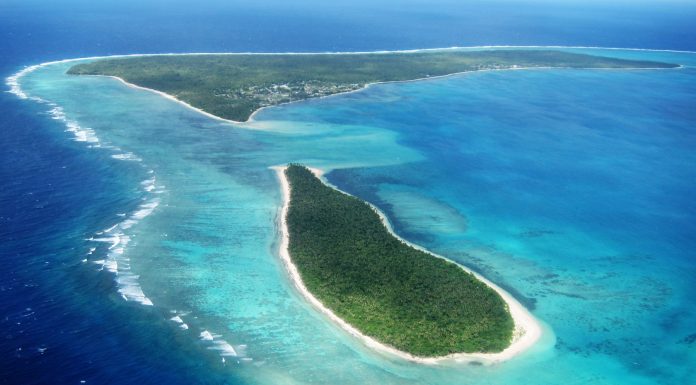 June 16, 2017
Recently Amazon CEO Jeff Bezos tweeted that Amazon has installed more than 6000 solar panels on the roof of on Amazon fulfillment center in...