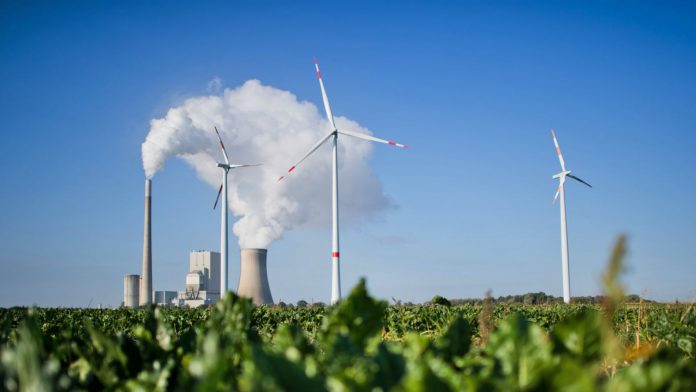 Much of the narrative of the 2016 Presidential Election was around jobs in the “new” economy versus the “old” economy. This was not a question fabricated by those who seek power only wanting appeal to voters; the fate of workers in fields considered to be a part of the past is largely unknown. Perhaps the most publicized of these fields is the coal industry.

While fossil fuels are clearly losing ground to renewable energy as it pertains to share of global energy production, the former still maintains a dominate majority. In 2016, non-renewable energy sources represented 65% of the nation’s power, with nearly a third belonging to coal alone. This makes it the second biggest source of energy in the country, generated at more than double the rate of all renewable energy combined.

Therefore, the question remains of how these workers can be utilized in the future. The China-based wind turbine manufacturer Goldwind may have found a solution.

The American branch of this company is looking to expand its operations in Wyoming, with the wide open and windy state being prime real estate for the new technology. They have also offered to train former workers of the coal industry in the energy solution of the future for free; Goldwind America believes that the former coal miners have the right mix of work ethic and experience working with mechanical systems to bring value to their operation.

The Chinese company faces resistance from the Wyoming government, as the state is the only in the nation to have introduced a tax on wind power. This is unfortunate for the people of the potential capital of wind energy, as they lost 6,000 jobs in the coal industry in 2016 alone. The future isn’t completely bleak however, as subsidies at the federal level are still available to companies such as Goldwind. The winds of changes may soon come to the Cowboy State. 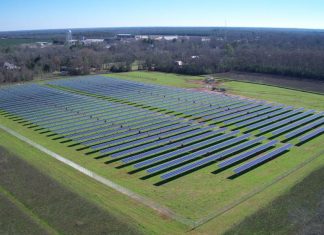 July 12, 2017
In 1979, in the throes of the U.S. energy crisis, then President Jimmy Carter addressed the nation as he installed 32 solar panels designed...