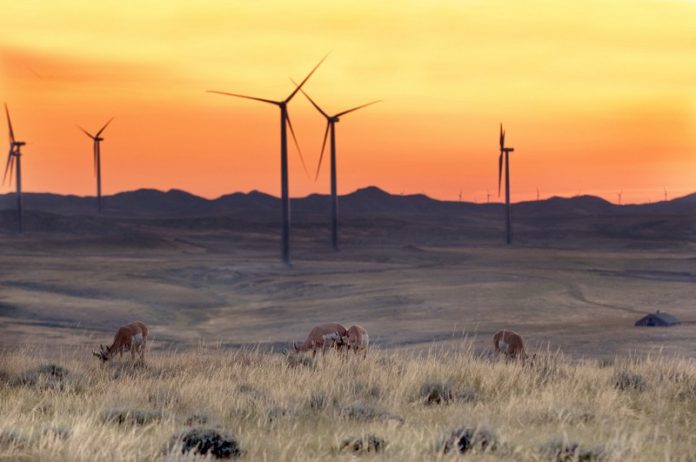 After being suspended due to harsh winter weather, work has once again started on a large onshore wind plant in Wyoming.

According to Bill Miller, the CEO of Power Company of Wyoming, said that work resumed in early April and that by July construction work will be up to full speed. Construction has been suspended in December because of winter weather and delayed due to environmental restrictions on construction during the spring.

“We have about 40 pieces of equipment and about 30 or 40 operators,” explained Miller, “We started up in early April for this year’s infrastructure construction… Come July 15, most of the restrictions on the project will be lifted, and then the project will speed up at that point.”

Miller went on to say that will be at least a year before any of the turbines are finished, but that they company is “very pleased” with how the project is proceeding.

The project’s goal is to have the wind farm generating power by 2020, but Miller says he is aware that due to the scale of the project, some delays may occur. The project is expected to create around 1,200 jobs, with 100 permanent positions covering operations and maintenance being created.

Upon completion of the project, the Chokecherry and Sierra Madre Wind Energy Project will be able to power almost 1 million homes using 3,000 megawatts of power generated by 1,000 turbines. The electricity will be carried to cities in Southern California via a large scale power-line project currently being carried out by TransWest Express, LLC. Both Power Company of Wyoming and Transwest Express are subsidiaries of Anschutz Corp. 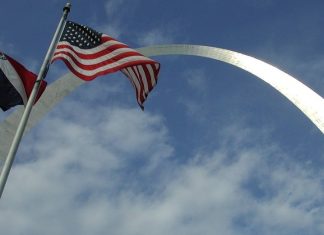 November 2, 2017
The City of St. Louis, Missouri, has revealed ambitious plans concerning renewable energy. City officials have approved a measure that would require the city...