Our northern neighbor of Canada is hoping to greatly increase the number of zero emissions vehicles, or ZEVs, on their roads in the near future. In fact, by 2018, the government plans to have developed a national strategy to do just that.

Zero emissions vehicles consist of all electric vehicles, plug in hybrids, and hydrogen fuel cell vehicles. Of Canada’s total national carbon footprint, 24 percent comes from transportation alone. This is a problem all nations face, as the technologically driven economies of today demand people to travel sometimes great distances to get to and from work.

A team established by the Canadian government has identified five areas where they hope to have the biggest impact: production rate, economic concerns of ownership, infrastructural support, public knowledge of these technologies, and growth potential for the industry as a whole. Not one of these items can afford to be overlooked, as they all contribute to the future success of the project.

The Canadian government aims for the year 2030 as a time when it hopes to have greatly reduced its carbon emissions. In order to make this deadline, they have invested greatly in their infrastructure to facilitate this change: last year supplying $62.5 million and this year $120 million. The beneficiary of this amount, National Resources Canada, plans to build systems for charging of electric vehicles and refueling stations for natural gas and hydrogen powered vehicles. These systems will be crucial in powering the transportation of the future. 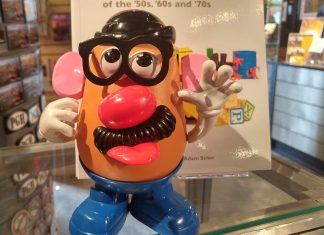 June 16, 2017
Hasbro Inc. has set a new goal for the company, to achieve 100% renewable energy and carbon neutrality across its global operations. Hasbro, which has...