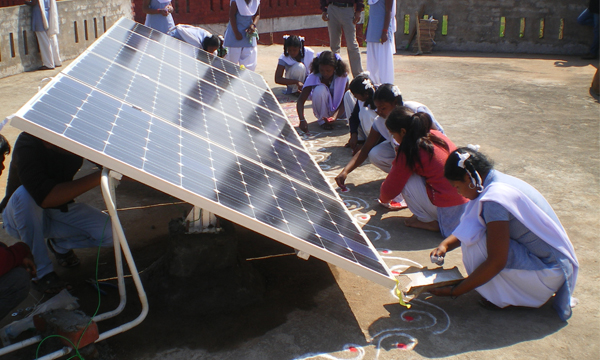 Often times when we think of renewable energy, the most obvious results attract us the most: reduced carbon emissions, cheaper energy, and improved air quality. While these are clearly crucial to the future success of our species, there remain other benefits that you might not think of when fighting for green power. Across the globe, a troubling number of people still do not have access to clean water, medical equipment, and other services that require energy.

Clean power is in a unique position to bring these essentials to people in developing countries, as they do not require the same massive infrastructural investments that a coal-burning, large scale power plant might, for example. For small villages without broad energy needs, solar panels used to power individual components can be more than enough.

In the Indian state of Odisha, a government run program that goes by the name OERDA (Odisha Renewable Energy Development Agency) has taken up the challenge to spread the new wave of renewable energy to the more remote areas of its population. So far, the agency has brought solar power to 1620 villages, with a plan for 406 additional villages planned for this year. Of the 1620 already benefitting, 145 are inhabited by tribal people.

Many of these areas were previously unable to be reached by the centralized power plants of the surrounding locations, as geographically challenges were an impenetrable obstacle. This left the people of these remote areas with little access to clean drinking water, as they did not have an efficient means to obtain the water available to them. Through the use of solar powered pumps and tube wells, these villages were able to produce enough electricity to provide this basic human amenity to their people. 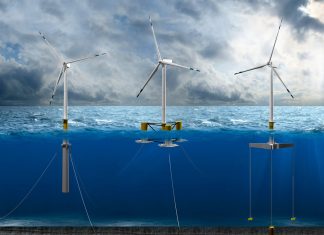 June 29, 2017
After years of only being an ambitious concept, the world’s first floating wind farm is now a reality. Two turbines were floated off the...