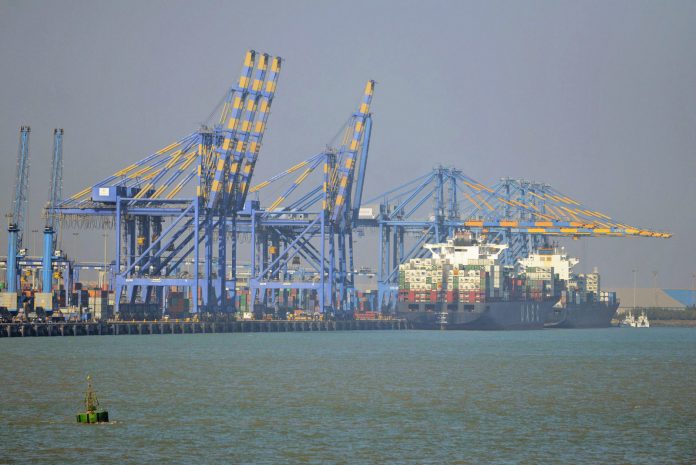 India is a nation that, along with China, has jumped to the head of the race for complete reliance on renewable energy; they already represent a massive percentage of the global green energy capacity and only look to further this trend. Their next goal is to become the first nation on Earth to have all of its government operated ports run on clean power.

By 2019, the nation is planning to install nearly 150 MW of capacity through solar and 50 MW through wind. This 200 MW increase could even reach 500 MW depending on the success of the project.

A conference attended by top level executives involved with the ports was held on Tuesday, with one unnamed government official stating, “These renewable energy projects will help in reduction of carbon emission and lead to improvement of environment around the ports.”

In addition to using solar and wind generation to power its ports, the Indian government also hopes to power smaller port cities using this technology. These areas have been highly successful as of late, and these profits highlight the need for further investment in their futures.

The country also has plans for its rail systems, with Indian Railways planning solar and wind generation plants to power its transportation needs. They hope to install 1000 MW of solar capacity via panels on its rail stations. An additional 200 MW of wind capacity are also on the slate in the next 5 years.

India is beginning to address power concerns at its major economic centers so that it can continue to grow as one of the top emerging economies on the planet. 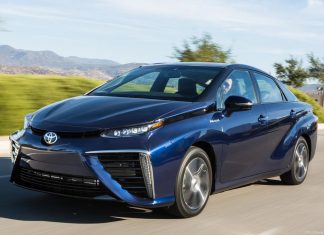 November 14, 2017
The search for alternatives to conventional combustion engines in the auto industry has for years included hydrogen, and according to a group of large...