Oliver Wyman believes renewable sources of energy will be the dominate suppliers by the year 2050. The international management consulting firm makes this statement in the days before its annual Energy Journal.

The company recognizes the changing tide of the energy marketplace, the disparity between the Eastern and Western worlds as it pertains to technology, and the future of the fossil fuel industry in its synapsis. Oliver Wyman has laid out four mega-trends it believes will continue into the middle of the 21st century: 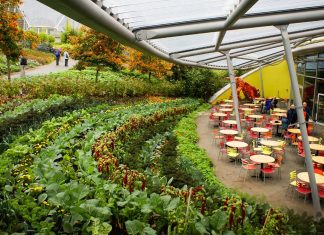