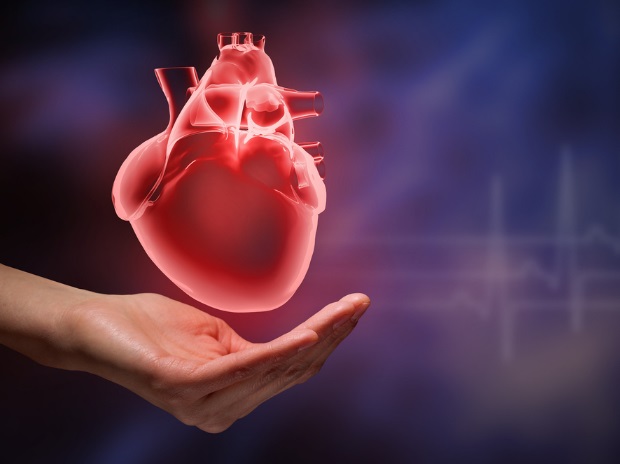 The study’s lead author, Dr. Nay Aung a cardiologist at William Harvey Research Institute at the Queen Mary University of London, UK, says that the evidence that particulate matter emitted by diesel engines and the like is associated with increased risk for heart attack, failure, and death.

“This appears to be driven by an inflammatory response — inhalation of fine particulate matter (PM 2.5) causes localized inflammation of the lungs followed by a more systemic inflammation affecting the whole body,” says Aung. “We found that as PM 2.5 exposure rises, the larger the heart gets and the worse it performs. Both of these measures are associated with increased morbidity and mortality from heart disease.”

Aung says that the research suggests that exposure to particulate matter pollution can cause inflammation, vasoconstriction, and higher blood pressure levels, meaning that pressure on the heart can increase and result in enlargement. Aung went on to say that current target levels for PM 2.5 may not be safe.

“We found that the average exposure to PM 2.5 in the UK is about 10 µg/m3 in our study. This is way below the European target of less than 25 µg/m3, and yet we are still seeing these harmful effects,” Aung says. “This suggests that the current target level is not safe and should be lowered.”

Aung concludes that policy measures should be taken to curb PM 2.5 emissions and that people should avoid places and times where pollution levels are high. November 13, 2017
Wind energy in Nebraska has grown from roughly 80 megawatts a decade ago to more than 1300 megawatts now. “Nebraska has, without a doubt, world-class...