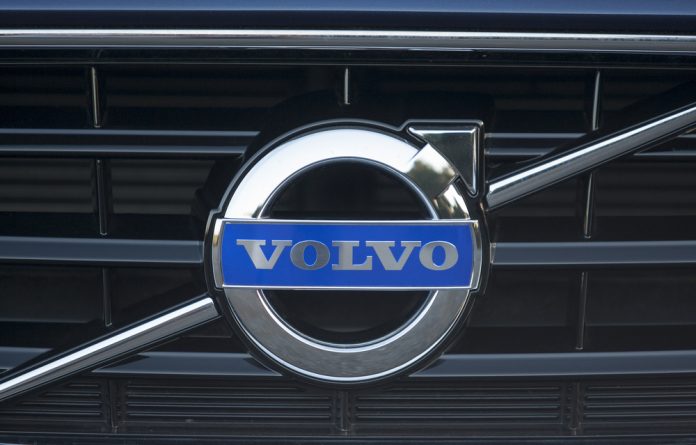 Though Volvo built its automotive reputation on diesel engines, the company has recently announced that it will be dedicating all of its resources to the development of electric vehicles. Once the current generation of diesel engines finishes development, Volvo will focus its efforts entirely on electric vehicles. The announcement comes from Volvo CEO Hakan Samuelsson, who credited Tesla with the increasing demand for EVs.

Volvo’s first long-range electric car will become available in 2019 and will retail for between $35,000 and $40,000. The model comes with a relatively affordable price tag when compared to other electric vehicles, and the model will be produced in China. Operating costs for electric vehicles will only go lower, meaning these prices will eventually drop. Volvo’s Modular Electrification platform will be used to create the car.

Volvo’s CEO Samuelsson spoke about how the company may halt production of diesel engines entirely after 2023, though at this time this has not been definitively planned. Volvo currently represents 50% of the European market, and they will continue to create plug-in hybrid engines and cars. However, demand for both hybrid and electric vehicles is only going to increase. Given that demand for diesel engines is currently decreasing at the same time, Volvo’s new business model makes sense.