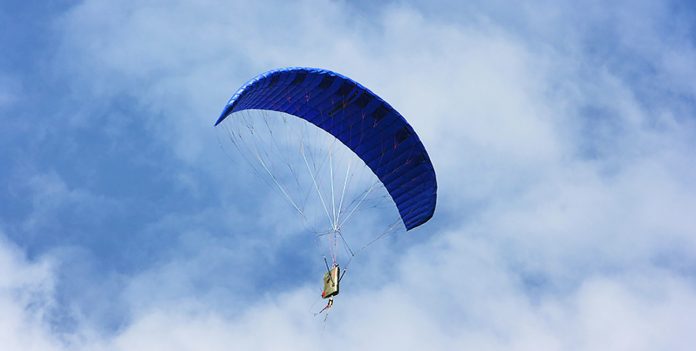 Generators, well, generate electricity by converting rotational kinetic energy into electrical energy much in the same way electric motors convert electrical to kinetic, just in reverse. Wind turbines are basically massive generators that use the power of air currents to turn fan-like blades. This spinning motion provides the kinetic energy required to create power. Therefore, as long as you are using something to spin something else, you too can create energy.

The United Kingdom firm Kite Power Systems is taking this thought literally with their device that uses wind in a far different way than we are accustomed to seeing. Instead of using a turbine, the company uses a kite attached to a generator on the ground to produce power.

For this venture, they have received a £5 million investment from Shell, E.on, and Schlumberger. These companies hope to further expand into the green energy field with this innovated method of harnessing wind power.

The kite powered generator, which will be located in southwestern Scotland on the West Freugh RAF base, is the first in multiple steps planned by Kite Power Systems; in 2020, they hope to install ten 500 KW capacity generators to further their progress. The company then hopes to become a replacement for offshore wind farms.

The system acts by having two kites attached to opposing spools; as one kite is pulled skywards by air currents, the other is pulled back down to Earth. This constant tug of war creates the kinetic energy required to create electricity, as the spools are in constant rotation.

Kite Power Systems claims this movement of the spools creates a constant flow of power while keeping the generators at near optimal speed. 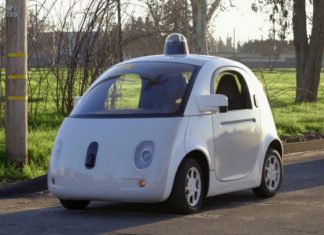