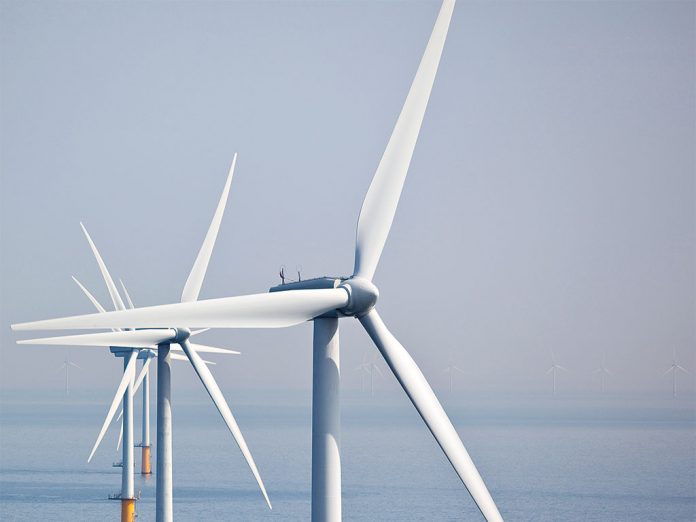 Germany, Belgium, and Denmark have recently committed to installing 60 GW of new offshore wind power over the next decade. The move will multiply their existing wind energy capacity by more than fivefold. The coalition of companies and countries aims to boost deployment of offshore wind, and deliver on an industry pledge to produce 60 GW of new wind capacity between 2020 and 2030.

Energy ministers from the respective countries joined together with chief executives from 25 different renewable energy companies like Dong Energy A/S, which is currently the world’s largest offer wind developer, to release a statement pledging their combined efforts to reduce costs and increase investment. 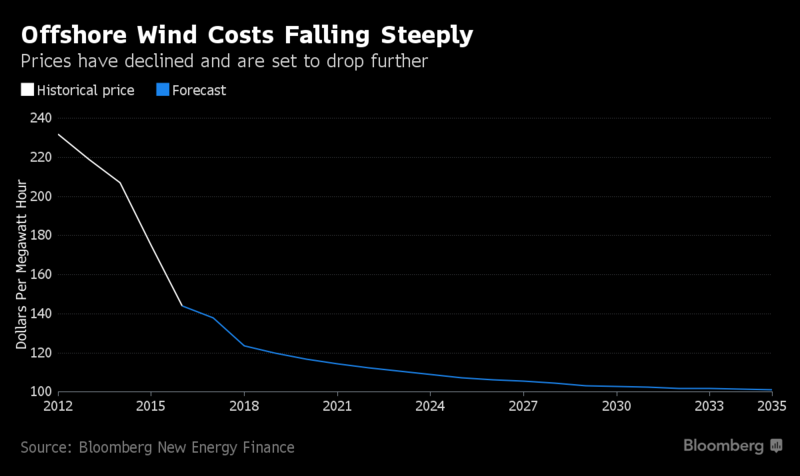 There was around 13.8 GW of energy produced by offshore wind plants last year, says Bloomberg New Energy Finance. Europe’s prices for offshore wind in Europe have dropped precipitously over the last half decade, being cut 22% last year.

The statement was signed last Tuesday, and augments a previous agreement by 10 countries in northern Europe to reduce costs of offshore wind turbine installation. The coalition will be asking the seven countries which are absent from the agreement to pledge themselves to the project, and signed a statement. However, some countries, such as the UK, will need to wait until general elections are over.

“With this Joint Statement, leading businesses and governments are taking the next step by committing to cooperate on the deployment of big volumes for offshore wind energy,” said chief executive officer at WindEurope, Giles Dickson. “Today’s statement is a clear recognition of the strategic importance of offshore wind as a clean, competitive and reliable energy source for Europe.” 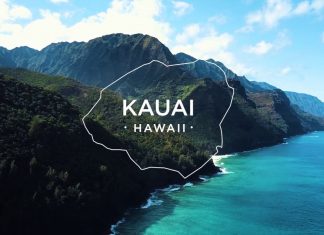 June 13, 2017
Tesla has recently constructed a solar energy installation on the island of Kauai in Hawaii. The Kauai solar energy project is made up of a...