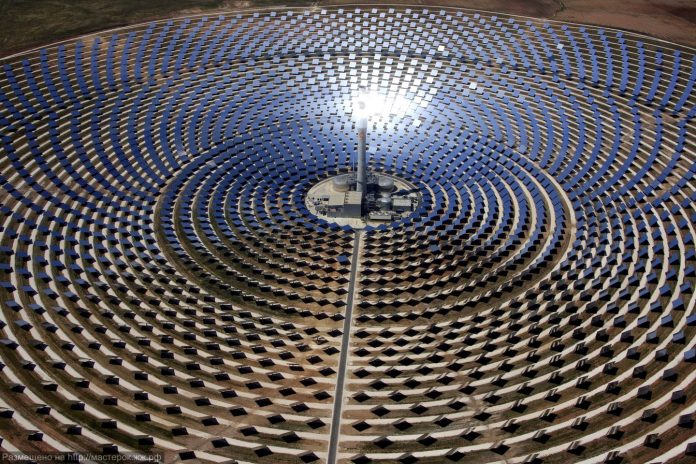 The Nevada State Legislature has recently approved a bill that will increase the state’s renewable energy target up to 40% by the year 2030.

Bill AB 206 passed the Senate Monday afternoon, and brings forth a number of amendments such as revising the state’s annual requirement for electricity sold, creating on interim target of 32% by 2030, giving a multiplier of 1.5 to geothermal resources, and classifying energy storage as a technology qualified to meet 10% of the renewable portfolio standard by 2030.

Proponents of clean energy argue that expanding investments in renewable energy will create some tens of thousands of jobs, and bring billions of dollars to Nevada’s economy. Currently, Nevada spends about $700 million each year to purchase fossil fuels. Obviously, Nevada focusing on renewable energy platforms would help keep more of that money within the state.

The bill passed the Senate with a 12 to 9 vote along party lines, and faced intense opposition from the Nevada Resort Association, who represent the state’s gaming/casino industry. The NRA opposed AB 206 on the grounds that it would negatively affect energy prices, among other concerns, such as whether or not lawmakers could enforce renewable energy goals for companies outside of NV Energy’s jurisdiction.

Stakeholders managed to reach a compromise, the target was lowered down to 40% by 2030 from its initial 50% level, and it also includes sympathetic deals for geothermal and energy storage. AB 206 will be sent to Governor Brian Sandoval now that it has passed Assembly. The governor is expected to sign the bill in the near future. 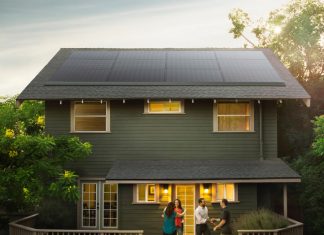