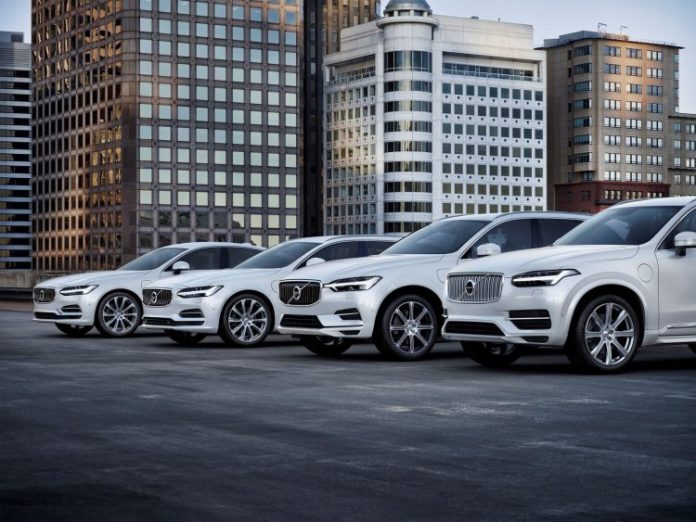 Volvo, long known for their diesel engines, is turning to electric vehicles soon. The company recently announced that after the current generation of diesel engines is done, they will focus entirely on electric cars. Apparently new emissions regulations after the year 2021 will make producing diesel engines no longer an economically viable business model. The company has recently credited Tesla with the inspiration to go electric.

Volvo’s first all-electric vehicle will be available starting 2019, and will launch alongside a growing number of hybrid plug-in cars. Volvo’s Chief Executive, Hakan Samuelsson recently credited Tesla for the increase in attractive EVs:

“We have to recognise that Tesla (TSLA.O) has managed to offer such a car for which people are lining up. In this area, there should also be space for us, with high quality and attractive design.”

The diesel engines that currently account for half of Europe’s total car sales may still be around for a little while longer however, as Samuelsson recently told Reuters that he thinks diesel engines still have a role to play over the next few years, as they will help the company meet targets for emissions reductions since they are more fuel efficient than gas engines. Beyond that, however, the future of the diesel engine is very much in doubt.

It remains to be seen exactly how Volvo will handle the transition from diesel to electric, but one could do much worse than looking to Tesla for inspiration. 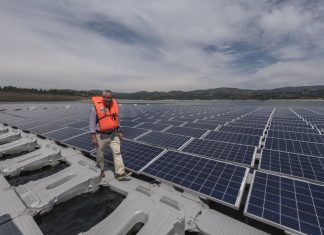 July 7, 2017
The debate around energy in the United States at times devolves into quasi-tribal disputes over the merits of one power source over another. Often...