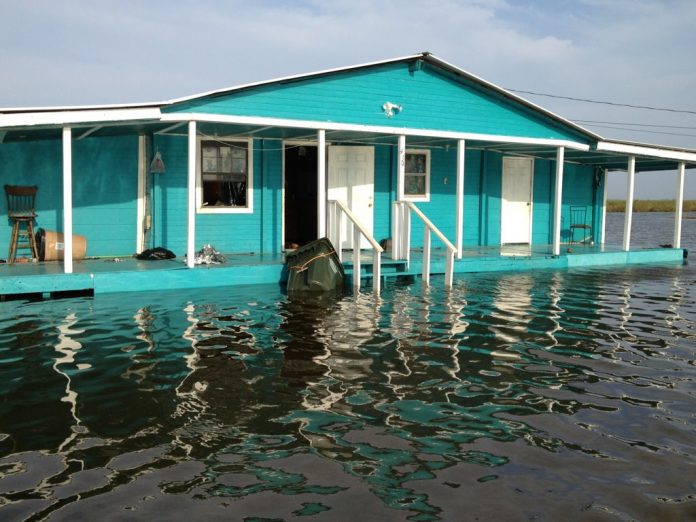 A long anticipated impact of global climate change is rising sea levels, which are already forcing some people to relocate. The United States government will be giving $48 million to Louisiana to help residents of Isle de Jean Charles relocate due to the coastal erosion and rising water levels threatening the community.

The town of Isle de Jean Charles can only be accessed by a single road surrounded by large marshlands, and the expansion of these marshes have created the first ever climate refugees in the US.

The Isle de Jean Charles has been continuously losing land since 1955. It has lost more than 90% of its land due to subsidence and intruding saltwater. Residents of the town will need to wait a few more years, until 2022, to use the government funds to relocate.

The town’s residents are obviously deeply upset by the need to relocate and the erosion of their land.

“Now there’s just a little strip of land left,” said 81-year-old Rita Falgout. “That’s all we have. There’s water all around us.”

Native American tribes in the surrounding area will have to give up their ancestral lands.

“We’re going to lose all our heritage, all our culture,” said Chief Albert Naquin of the Biloxi-Chitimacha-Choctaw. “It’s all going to be history.”

The $48m will only move about 60 people, which is fortunate for the residents, as other larger communities have had to make do with less. For instance, the town of Newtok in Alaska is facing the same woes by climate change with a population of 360 people and has had their funding application cut back. Newtok’s residents will have to figure out how to finance their own relocation now, and the problem is something that many more towns in the US and across the world will have to deal with in the next few decades. A 2016 study suggests that if sea levels rise (in the worst-case scenario) by 1.8 meters by 2100, 13.1 million Americans could end up being displaced. 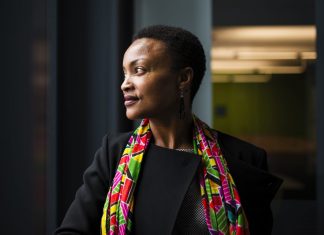 November 8, 2017
In 2009, Shalanda Baker left her job as a project finance lawyer at a big global law firm and booked a one-way ticket to...