The former chief scientist at NASA has warned against the spread of misinformation about climate change.

In the past few months, the term “fake news” has gained notoriety, as recognition of how social media can spread misinformation has risen. While companies like Facebook and Google might be tweaking their algorithms and refining their approaches to fight fake news, the problem is still a long way from being solved. Ellen Stofan, NASA’s former chief scientist, recently gave an interview to The Guardian where she warned that America is “under siege” by disinformation regarding climate change.

Stofan said that coal and oil companies are responsible for much of the misinformation out there:

“We are under siege by fake information that’s being put forward by people who have a profit motive. Fake news is so harmful because once people take on a concept it’s very hard to dislodge it. The harder part is this active disinformation campaign. I’m always wondering if these people honestly believe the nonsense they put forward. When they say ‘It could be volcanoes’ or ‘the climate always changes’… to obfuscate and to confuse people, it frankly makes me angry.” 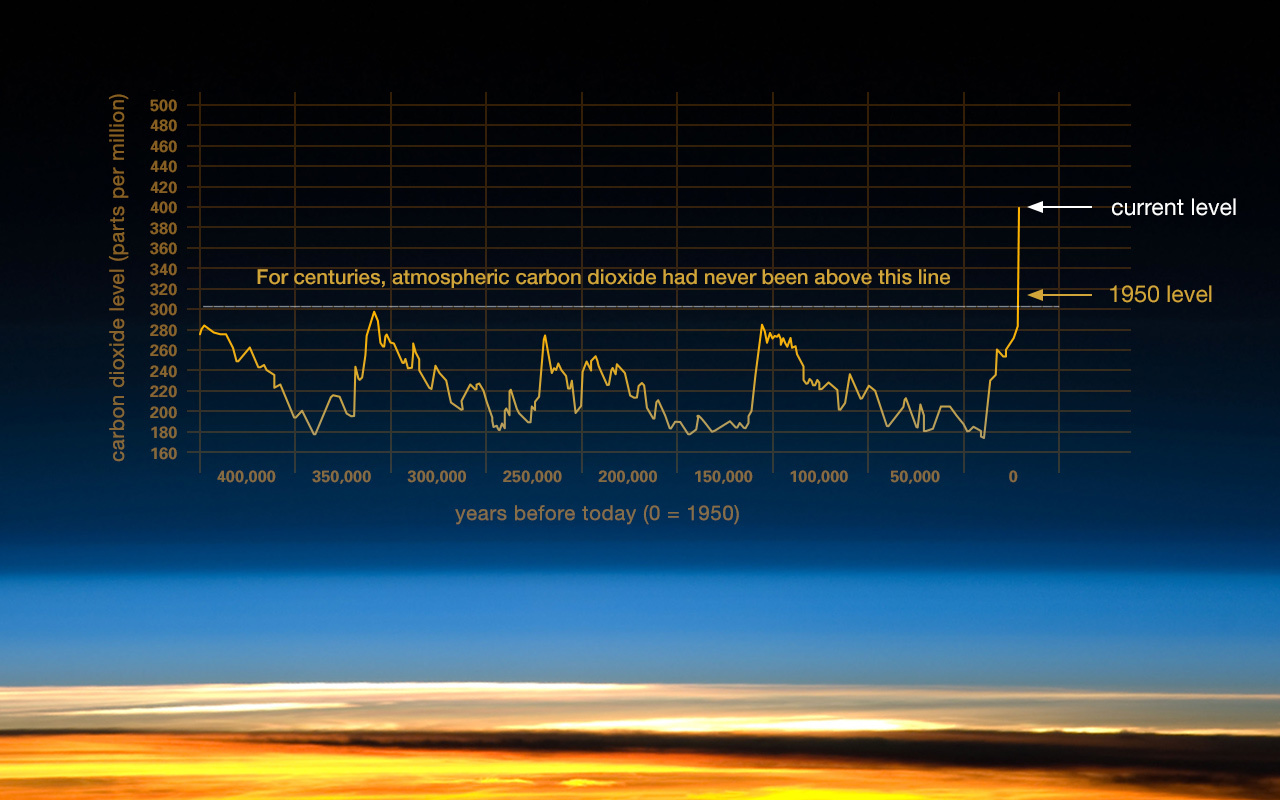 Stofan made it clear that disinformation is not a partisan issue, as this “erosion of people’s ability to scrutinize information” impacts people on both the right and left. Yet when it comes to scientific facts, they are either true or they are not.

The impacts of global climate change are well documented and studied, with the vast majority of scientists concluding that manmade climate change is undeniably a real phenomenon. As populations increase along with emissions, great effort is needed to combat the effects of climate change. Stofan says it is critical that we do not lose sight of our goal.

“Job one is to keep this planet habitable. I’d hate us to lose focus on that,” Stofan said.

The first part of fighting global climate change is to be well informed and to be able to distinguish what factual claims have merit, and which do not. Stofan notes that “all of us have a responsibility (to investigate claims). There’s this attitude of ‘I read it on the internet, therefore, it must be true’.”

Multiple news sources should be able to verify a fact, and the claims in question should be supported by solid reasoning and evidence. It will no doubt take more time to put in the effort to verify the trustworthiness of information than simply seeing a post on a Facebook wall will, but the rewards are worth the effort. June 29, 2017
Ubitricity, a German company, is focusing on how to bring its cost-effective, convenient electric car charging to the United Kingdom. Two years ago the company...