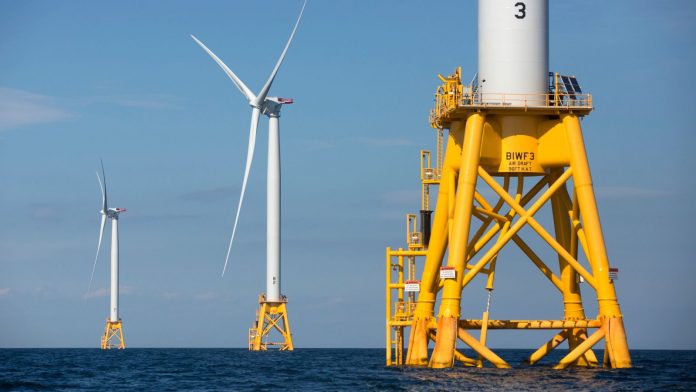 In just over a decade, more than a fifth of investment by the biggest oil and gas companies might be in wind and solar power, according to an analysis of global changes in energy.

Slowing demand for oil and the rapid growth of renewable energy technology are creating a shift that cannot be ignored, said the Wood Mackenzie research group.

“The momentum behind these [renewable] technologies is unstoppable now,” said director of research Valentina Kretzschmar. “They [the oil companies] are recognising it is a megatrend; it’s not a fad, it’s not going away. There is definitely a risk to their core business.”

According to Wood Mackenzie, the major energy companies would need to spend more than 350 billion on wind and solar power by 2035 to have a market share similar to the 12% that they have in oil and gas. In regards to this trend, oil and gas giants are already beginning to transition to renewable energy technologies.

For instance, the Norway-based Statoil is hoping to create the first floating offshore windfarm sometime later this year off the cost of Scotland. Meanwhile, Shell spent quite a bit of time at its recent annual general meeting talking about its commitment to tackling climate change and investing in renewable power projects.

Wood Mackenzie says that most of the major gas and oil companies are ware of the threat posed to them by renewable energy technologies and that they need to diversify and adapt if they are to survive.

Offshore windfarms are probably the technology most attractive to oil and gas companies because of the comparable scale to drilling operations. However “dramatic reductions” in the cost for both solar and wind means that in some places the technology behind them is now subsidy-free.

For its part, Statoil now employs around 100 people in its energy solutions division, which includes exploration of wind and carbon capture energy solutions. Meanwhile, Shell says its new energies unit will be spending some 1 billion dollars a year on hydrogen, biofuels and renewable technology by 2020, which is up considerably from the only 200 million it spent last year.

Wood Mackenzie says that although renewable energy returns are about half that of gas and oil production, the sustained cashflow from windfarms may help firms support their dividends.

The analyst team says that companies who do not diversify and adapt fast enough risk being left behind at a “structural disadvantage”, if solar and wind end of growing faster than currently expected. 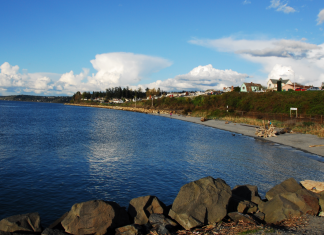 July 3, 2017
Edmonds, Washington is the newest city to join the 100% Renewable Energy Initiative created by the Sierra Club. Edmonds is the first city in...

Companies are realizing that renewable energy is good for business