The science of climate change is something that 97% of experts agree on, citing a body of evidence that all suggests climate around the world is changing as predicted due to emissions of greenhouse gases. However, those who do disagree with the expert opinion are trying to get their message out to the teachers of the nation.

The Heartland Institute confirms that it has sent out packets of material to more than 300,000 science teachers around the country in the past few months, advancing the premise that evidence for anthropogenic climate change is flawed and unreliable.

The booklet is titled “Why Scientists Disagree About Global Warming”, and presents a skeptical viewpoint on the topic of climate change. It should be noted that Heartland is a conservative think tank known whose president, Joseph Bast, recently called global warming “another fake crisis” for Democrats to use “to scare voters and raise campaign dollars”.

This news is especially alarming in light of the fact that a new study suggests teachers may be just as vulnerable to climate change misinformation as other Americans. A study conducted by a professor at the University of Missouri surveyed 220 secondary science teachers from both Florida and Puerto Rico, finding that most of them thought common misconceptions (such as pesticides contributing to global warming) about climate change were true.

“Because of existing misconceptions and misinformation regarding climate change, science teachers have a crucial professional and ethical responsibility to accurately convey to their students how climate change is studied and why scientists believe the climate is changing,” said the author of the study, Benjamin Herman.

“As detailed in the enclosed letter, the Heartland Institute has disseminated ‘alternative facts’ and fake science at the behest of its industry funders for decades,” the letter reads. 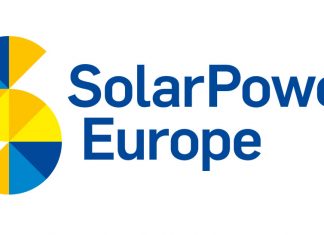