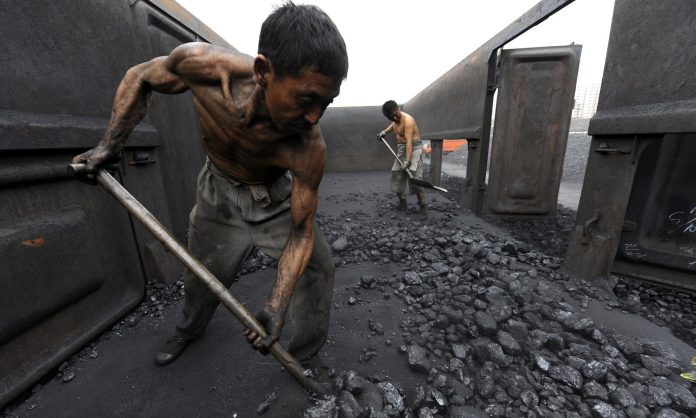 According to BP study, the global demand for coal has continued to fall for the second year in a row, thanks to the US and China using less coal.

The UK was said to set the “most extreme example” of the move away from coal reliance, which has resulted in the use of coal dropping to levels not seen since the beginning of the industrial revolution. The world saw a 1.7% fall in coal consumption during 2016, which is striking since it was previously the largest source of energy demand growth four years ago.

Dale Spencer, chief economist of BP recently said of the new trend: “It feels to me like we’re seeing a decisive break with coal, relative to the past. I think the big story here is coal getting squeezed.” In the US coal use if falling, despite promises by Trump and coal executives to bring back coal jobs. Meanwhile, China has seen falling coal consumption for three years now, as the country moves out of an economic boom in energy-intensive areas like iron and steel production. China has also been aggressively pursuing renewable energy technology and has invested particularly heavily in solar energy. The UK recently shuttered three major coal power stations last year after a carbon tax was introduced and the final three underground coal mines were shut down. British coal consumption fell by a staggering 52.5% in 2016 and has recently seen its first coal-free-day since the 19th century.

Wind, solar and other renewable power sources are growing faster than other fuel sources, at more than 14% in 2016 and are one of the forces driving coal out of the energy field.

Coal, which is arguably the dirtiest fossil fuel, is responsible for a large chunk of greenhouse gas emissions. As a result of the decreased demand for coal, global carbon emissions flatlined for the third consecutive year. However, BP acknowledges that the emissions would need to fall if countries around the world tare going to meet the Paris deal’s goal of keeping rising temperatures in check. June 25, 2017
Physicist Stephen Hawking has recently emphasized his beliefs that humanity must reach into space and colonize other planets so that it can avoid the...