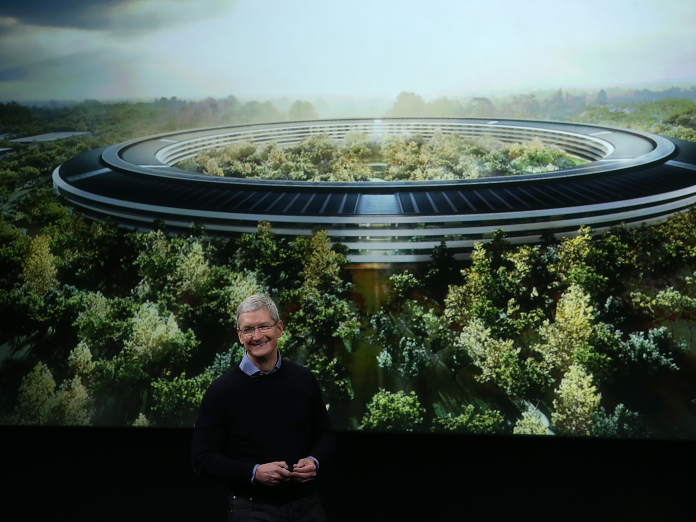 Apple has recently borrowed one billion dollars to finance projects that will fight climate change.

Tuesday saw Apple issuing a one billion dollar bond with the requirements that the money must be used for eco-friendly projects which will help fight climate change. Proceeds from the bonds will be utilized for several projects, including both new and ongoing wind and solar farms as well as new green buildings. Apple is also looking to create products that use only renewable or recycled materials.

The bookrunners for the bonds were Goldman Sachs, JP Morgan, and BofA Merrill Lynch, and the notes will mature in 2027. This is the second “green bond” Apple has issued, as during 2016 Apple raised around 1.5 billion dollars in a green bond sale. Apple is currently the largest issuer of green bonds.

The goal of green bonds is to make it easier for investors to identify which projects are environmentally-friendly, and the proceeds of the bill must follow a set of guidelines dubbed Green Bond Principles. The projects funded by the bonds must be approved by Lisa Jackson, Apple’s VP or Environment, Policy, and Social Initiatives.

At the moment around 96% of Apple’s electricity comes from renewable sources, and the company has been investing in hydroelectric plants and solar farms around the world.

“Apple will be investigating ways to build products using only renewable resources or recycled materials, and will be pursuing ways to better recover and recycle materials from its products,” reads an Apple commissioned oversight document from Sustainalytics.

Apple’s green bond is the first green bond issued in the United States since the US withdrew from the Paris accord. 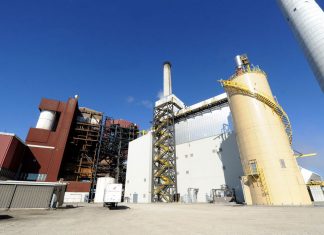 October 31, 2017
Empire District Electric Company today filed an application with the Missouri Public Service Commission to shift its power generation to more than triple the amount of energy it gets...