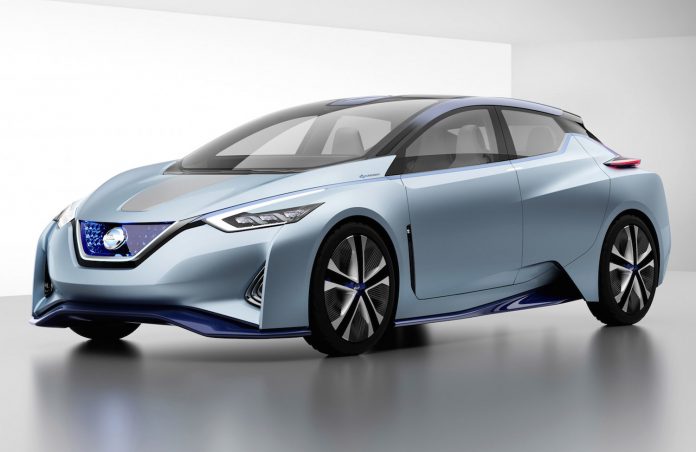 Nissan executives say that the next-generation of their electric vehicles will surpass the 300-mile range.

Nissan’s e-NV200 van was released in 2013, with a hauling capacity of 1700 pounds and a 106-mile range that made it a success. However, Ponz Pandikuthira, the vice president of product planning for Nissan Europe sees a demand for improving electric vehicle technology.

“…In the future, an electric vehicle will be able to reach 500 kilometers in real-world conditions. Not just during the laboratory-testing process,” Pandikuthira says. “For the long haul, it’s just a case of getting the battery costs down and also working out how to generate the charge.”

Pandikuthira acknowledges that many customers still have anxieties about EV range, and for this reason tend to prefer hybrid vehicles over pure electric vehicles. However, he thinks these anxieties are temporary and are just a “stepping stone” until EV technology improves and develops further. Pandikuthira explains:

“When we see hybrids, we see a pathway to full electrification. Nissan is obviously working towards zero-emission future, but there are several ways to get there. We’re already quite advanced in terms of mild- and microhybrid technology. For example, the Note (mini-MPV) with E-Power is the best-selling vehicle in Japan. It works with a range extender, which uses a small combustion engine to charge the battery. This is something that could work with a compact commercial vehicle.”

As Nissan looks to the future, Pandikuthira says they should start defining and building vehicles as all-electric models from the start. It’s a more cost-efficient model than transitioning from hybrid and plug-in hybrids. While this may not be entirely possible over the next five years, it’s the company’s eventual goal.