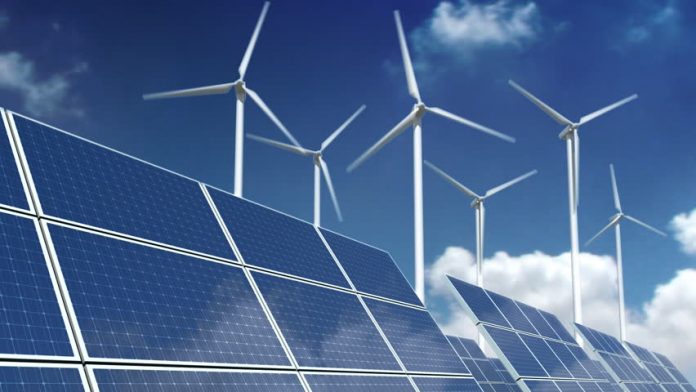 For the first time ever, wind and solar power have accounted for more than 10% of the total electricity generated by in the United States. Electricity generation from both sources has increased along with the capacity to generate more power from both sources. Wind and solar made up more than 7% of total US electric generation for 2016. The data comes from the EIA’s Electric Power Monthly for March.

Electricity generation from solar and wind show seasonal patterns which reflect the seasonal availability of sun and wind. For instance, wind power units in Oklahoma, Texas and other states in the same region typically have their highest output in the spring months. Meanwhile, wind power units in California typically have their highest output in the summer months. Because the availability of sunlight varies so much between summer and winter, most utility-scale solar plants in the US have some sort of sun-tracking technology.

In almost every state, wind makes up a larger share of the state’s electricity generation than solar does. Only California and Arizona generated more energy from solar than from wind in 2016.