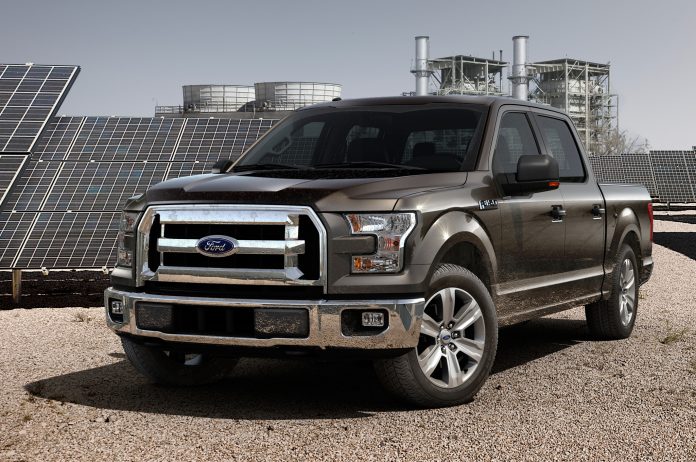 Ecotuned, a company based out of Montréal, Canada, is ready to begin converting Ford trucks like the F-150 to all electric vehicles. The company’s mechanical designer, Mike Li, says that the company has already converted to five trucks with 15 people on staff.

Ford is working on some sort of electrified version of the F-150 themselves, but in the meantime, Ecotuned is providing the option of all-electric Ford truck to those who just can’t wait.

The conversion package is not yet ready for mass consumption, according to Li, though it is quite small and it is already in the second generation. The company has not yet revealed the price for the conversion, but the package is intended to swap rather easily with a standard F-150. Li says that the return on investment for conversion is around 2.5 years, and specs that their powertrain will last around 1 million km or 620,000 miles. Li expects the price to be announced sometime within the next three months. 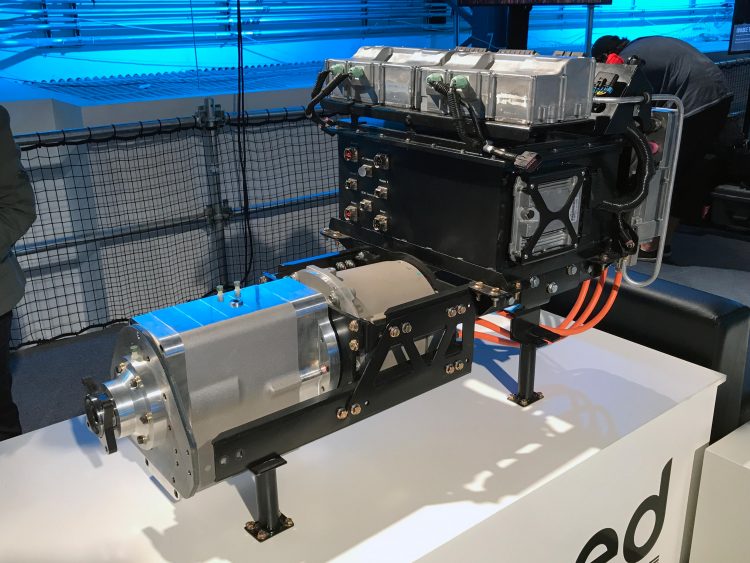 According to the spec sheet, the powertrain offered by Ecotuned comes with 280 pound feet of torque, and a 214 hp motor drawing upon a 48 kWh 360 volt battery pack. The vehicle will have a two speed transmission and will offer a range of about 140 km (or 87 miles) on a full charge.

Ecotuned can convert not only the F-150 but the F-250, 350 and 450 as well with the powertrain. It also has plans to work on Ford’s line of shuttle buses based upon the trucks starting later this year. June 12, 2017
The parent company of Mercedes, Daimler, has revealed that they are working on an electric truck. Daimler showed off their new electric truck model, the...