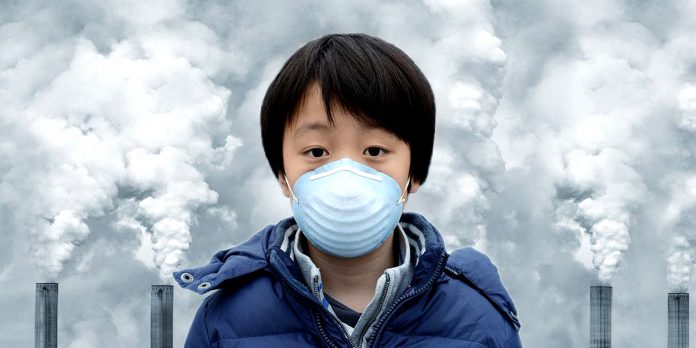 A new report published by the Medical Society Consortium on Climate and Health suggests that climate change is harming our health, in addition to changing global temperatures.

The MSCCH is made up of more than more than half of all U.S. physicians, some 400,000 in all. Sarfaty said that most physicians “know firsthand the harmful health effects of climate change on patients.”

The report released by the consortium highlights three different ways that climate change can harm human health. The first are direct causes of harm, which include respiratory ailments being exacerbated by air pollution, longer seasonal allergies, or death and injury caused by extreme weather like floods or wildfires. The second type of harm comes from the proliferation of diseases through insects carrying things like Zika virus or Lyme disease, or through contaminated food and water. The third potential for harm the report highlights is mental health effects, particularly due to surviving an extreme weather event, as survivors of extreme weather events can experience depression, anxiety, PTSD, etc. The consortium called for “concerted action” in order to reduce energy waste and transition to renewable forms of energy. Sarfaty and others in the consortium pushed back against President Trump’s recent executive order, which was a recommitment to fossil fuels, by saying that the executive order “threatens progress toward addressing the risks, and doctors across the country are already seeing the harms to human health associated with the resulting degradation of our life-sustaining environment.”.

“The science is very clear and there’s some real opportunity to impact patients here and now,” said Dr. Arpana Bole, member of the American Academy of Pediatrics’ environmental health executive committee. “If we’re serious about helping people to be healthier, we can’t ignore issues like climate and energy policy.” 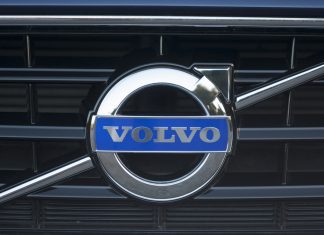 June 2, 2017
Though Volvo built its automotive reputation on diesel engines, the company has recently announced that it will be dedicating all of its resources to...