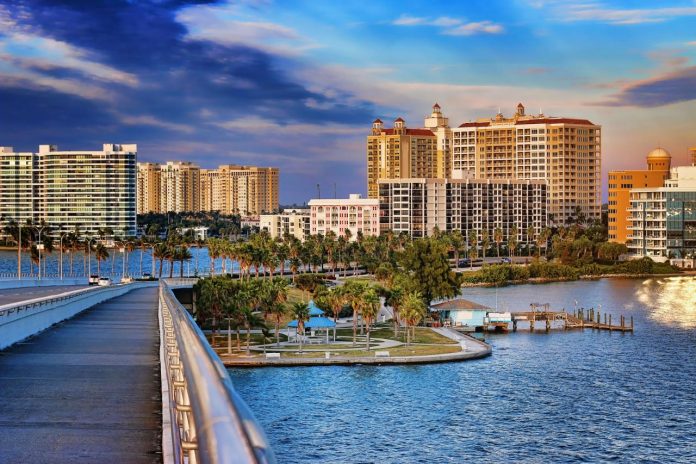 The city of Sarasota, Florida wants to switch to 100% renewable energy use by 2045.

“We kind of think of the effects of climate change are out in the future, but in reality, it’s already happening here,” said Lynn Nilssen, city resident and co-director of Sarasota’s Ready for 100 Campaign.

The Ready for 100 Campaign, created by Nilssen with the assistance of organizations and non-profits known as the Sarasota Climate Justice Coalition, is putting pressure on local government to commit to renewable energy sources. The campaign’s goal is to power city operations with entirely renewable resources by 2045, and it has an interim goal of using energy sources like solar power by 2030. The project was created partly due to frustration with state and federal governments.

“We’re realizing that our federal and state governments are really not doing much to move renewable energy forward,” Nilssen said, “and so one way we can do that is on a really local level.”

“Washington D.C. is locked up in gridlock on so many issues because there are so many special interests who are contributing to campaigns and it’s just a standoff,” Barwin said.

Barwin went on to underscore the importance of using renewable energy sources and taking steps to minimize carbon footprint through things like electric vehicles and energy efficient buildings.

“We’re on a peninsula that is surrounded by an ocean that is rising and threatens our quality of life here number one,” Barwin said. “If that’s not enough, we have this enormous continuous flow of sun, which has proven to be an energy source.” 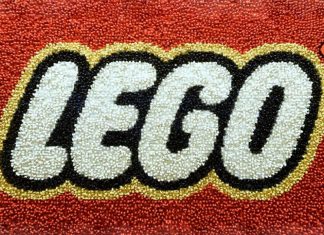 June 9, 2017
The LEGO Group has recently hit its goal of being 100% powered by renewable resources ahead of schedule. The effort was completed after four years...