Some of the most destitute communities in the United States live without access to clean drinking water.

Many communities without access to water exist along the US/Mexico border and are being hard hit by climate change. For instance, 90% of New Mexico citizens get their drinking water from ground sources which are fed into by melting snow, rivers and streams. Due to global warming, less of that water is finding its way into aquifers. 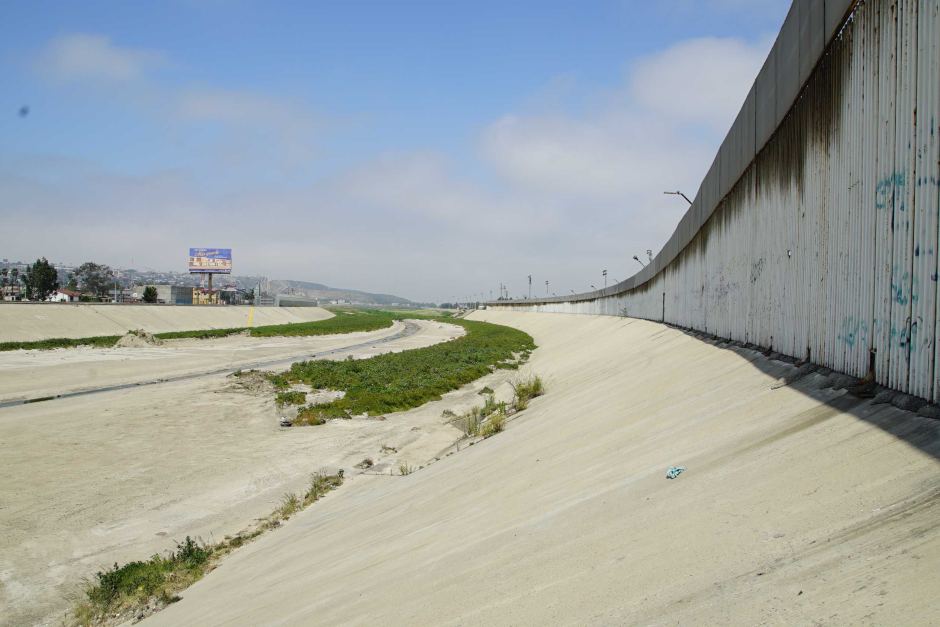 Much of New Mexico is having to keep up with shrinking aquifers by drilling municipal and private wells deeper and deeper into the earth, however for those living in low-income communities, this is not an option. Many residents are forced to dig shallow wells by hand. However, even many of these shallow wells are not safe to drink from. In 2015, the University of Texas did a Health Impact study which reported high levels of arsenic and nitrates in the water supply of many border towns. Higher than normal rates of water-borne diseases among residents were also found.

While municipal water systems can filter out these impurities, residents in these impoverished communities can’t. Many people in these areas must purchase bottled water or haul their own water in tanks.

Climate change may leave even more people without access to clean running water, according to some scientists.

“They are very vulnerable in terms of climate change,” said William Hargrove, director of the Center for Environmental Resource Management at University of Texas, El Paso. “During very hot and dry times maybe the water table drops. It could drop below their intake and they could be without water for a time period during the hottest time of the summer.”

The problem is exacerbated by agriculture, with farms that grow thirsty crops like pecans and cotton surrounding the colonias (unregulated border towns). Residents of some colonias are taking matters into their own hands to secure clean water. Maria Corvernali, a resident of one of the colonias, has started Familias Trufinadoras, a non-profit advocacy group for the residents. Corvernali has had success getting land developers to honor agreements to pipe water into the colonias. She has also managed to get Housing and Urban Development grants to build water infrastructure.

“I have to do something for me, for my kids and for the community,” said Corvenali.

A NASA climate study done in 2014 projects that Southwest water supplies will diminish even further with a harsh drought projected in the next 30 years. 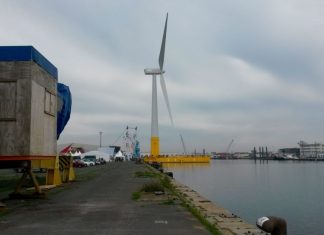 December 17, 2017
France recently launched its first floating wind turbine. The new turbine is called Floatgen. It is near the country’s western coast. Makers of the turbine say...