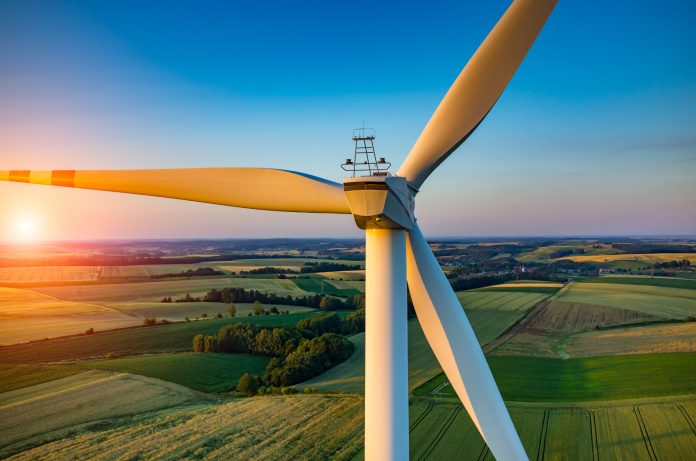 A team of scientists may have discovered a batter way to use wind power, increasing efficiency and optimizing wind power so it can be used even on windless days.

Scientists from Florida Atlantic University, University of Rhode Island, and Wuhan University, China collaborated to research ways to maximize wind power for use even on days without wind. The study was published in IEEE/CAA Journal of Automatica Sinica (JAS), a collaborative publication by both the Institute of Electrical and Electronic Engineers (IEEE) and the Chinese Association of Automation.

“The power grid is a real-time system requiring power plants to produce the right amount of electricity at the right time to consistently and reliably meet the load demand,” says Professor Haibo He.

The main issue with wind power is that the consistency and reliability of wind can vary greatly, making it hard to depend on. The researchers set out to tackle this problem by proposing a “day-ahead” economic dispatch model for use in wind power systems. Basically, an algorithm is used to compute both the next day’s planned energy use along with tracking real-time energy use. The team wants their algorithm to make wind power available for constant use.

“It decides the optimal output of a number of electricity generation facilities over a 24 hour period to meet the system load at the lowest possible cost, subject to transmission and operational constraints, to fully accommodate the wind power generation without curtailment,” explains He. “Because of the high randomness, uncertainty, and volatility of wind power, the system… needs more redundancy to fully accommodate [the power output requirements].”

Data gathered from wind motion/behavior was analyzed for patterns by the research team. The research team placed constraints on the movement data, removing outliers, and reported that most of the data is performing as they expected. Finally, the researchers tested their models in real-world simulations. The models were able to successfully predict the optimal configuration for real-time energy use and day-ahead energy commitment. However, the research team did note that their method relies on past experiences to inform future predictions, so there’s no guarantee it will always be right.

The research team plans to refine their models further for integration into wind power projects and smart grids, and are trying to get a test of their models running to check their algorithms against the standard benchmark systems. 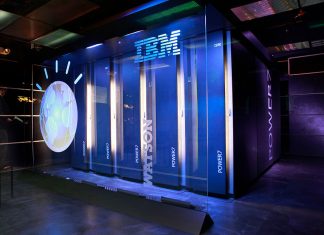