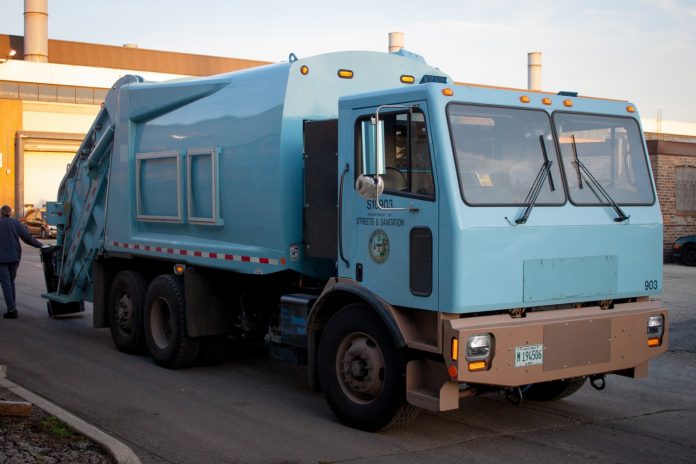 Motiv Power Systems has recently announced that it will be delivering California’s first ever all-electric garbage truck to Sacramento.

A Class 8 garbage truck will be built on a Crane Carrier chassis, with the body being constructed by Loadmaster. The truck will replace the old 2.8 mpg diesel version currently being used, which will help cut down on emissions and noise in Sacramento. Motive Power Systems has not specified the range and capacity details of their new electric garbage truck, but it has said that truck must repeat a route three times a day. The city of Sacramento says that the ERV must meet the requirements placed on all of its garbage trucks, including three trash, recycling, and green waste removal runs a day.

The truck will have 10 battery packs, with an option to extend it to 12, and can be fully charged overnight. The base technology which powers the Electric Refuse Vehicle (ERV) is the Motiv Power Systems’ modular and scalable All-Electric Powertrain. The City of Sacramento is aiming to use the ERV on residential and recycling routes, and it expects that it will save as much as 6000 gallons of fuel a year. The new e-trucks will help pave the way for cleaner fleets in California.

“The City of Sacramento has a very pro-active sustainability policy, showcased by being voted the #1 Government Green Fleet in North America in 2013. Reducing harmful vehicle emissions in the Sacramento region is a primary focus of our Sustainability Policy, and the most effective way to achieve that goal is to implement electric vehicles into our fleet,” explains Mark Stevens, the Fleet Manager for the City of Sacramento. “We are excited to partner with Motiv Power Systems to design and build the first all-electric left hand automated refuse truck in North America. The City of Sacramento intends to prove that all-electric refuse trucks are the future of the industry, and we anticipate igniting that trend.”

Motiv CEO Jim Castelaz spoke about how the value of the City of Sacramento’s zero-emission ERV goes beyond lower maintenance and fuels costs since reducing the amount of diesel trucks in the city will help keep communities safe from the toxic emissions produced by diesel engines.

“In addition to being cleaner, it’s a quieter alternative to conventional trucks – a definite plus for those of us who appreciate peaceful mornings,” says Castelaz. 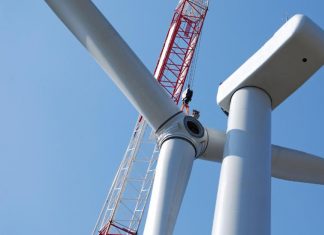 December 13, 2017
In March 2017, I testified before the House Energy and Commerce Committee on how federal tax credits for renewable energy have been a key...