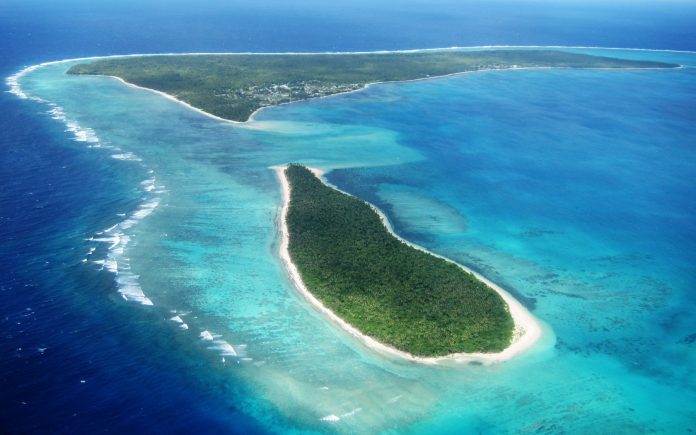 The island of Ha’apai will be the first island in the Tonga island group to achieve more than 50% of their power needs from renewable energy.

The Ha Masani Solar Facility has recently been commissioned by the Australian High Commissioner to Tonga, Andrew Ford. Ford attended a ceremony on the 15th of June where he spoke about the importance of investing in renewable resources. The new project will help ensure that Tonga meets its goal of 50% renewable energy by 2020. Tonga’s government is aiming to reduce their dependence on fossil fuels imported from other nations by increasing the use of affordable and safe renewable energy sources.

When completed, the new Ha Masani Solar Facility will be capable of 550 kWp with 660KWh of battery storage capacity, meaning that Ha’apai will be the first island in Tonga to get half their power from renewable energy sources. The facility is expected to generate around the 650 MWh of electricity per year, which is equivalent to around 50% of Ha’apai’s electricity needs annually.

Ha Masani is part of the Outer Island Renewable Energy Project (OIREP). OIREP is a collaboration between the government of Australia, the European Union, the Second Danish Cooperation Fund, and the Asian Development Bank, at a joint cost of over 15 million dollars. OIREP aims to improve energy efficiency and provide increased accessibility to residents of Ha’apai at an affordable rate.

At his speech on the 15th, Ford acknowledged the role OIREP played in facilitating economic development, gender equality, and preparing for climate change-related events. The project brought opportunities to many women in the area, with almost 40% of the workforce being women line technicians.

Ha’apai’s Governor, Moále Finau, echoed the sentiments of Ford in his remarks about the project:

“The introduction of the solar facility in the island will provide more reliable power to the people, better meet expectations of tourists visiting the island and deliver on the Governments promises for more affordable electricity to the people; but most importantly to those residing in the rural areas”. 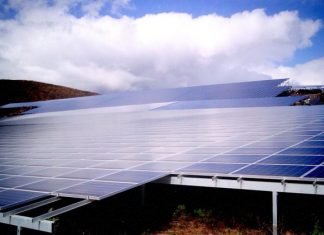 December 13, 2017
Along with a local partner, European Energy plans to develop 1GW of PV and wind power in Mexico in the coming years. Image: Jose...