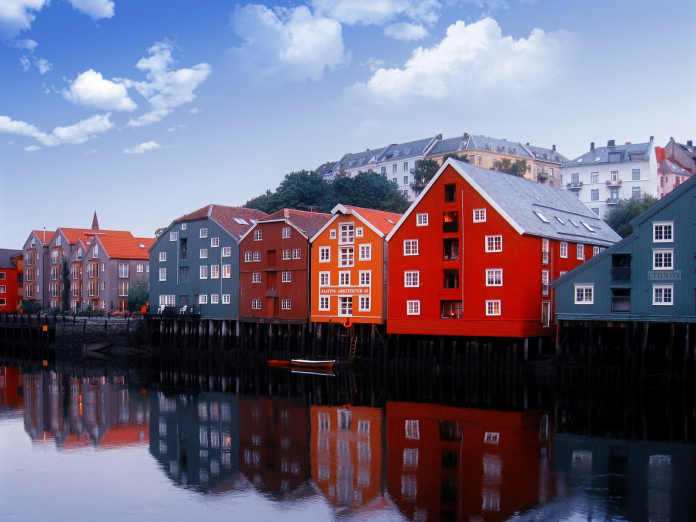 In a rather bold move, Norway will become the first country in the world to ban the use of fossil-based oil to heat buildings. The prohibition will apply to both new and old buildings, including private homes and businesses, and publicly owned facilities.

According to recent statistics, some 80,000 Norwegian homes and 20,000 more nonresidential buildings in Norway are heated with fossil-based oil. Those buildings will have two years and a few months to replace their heating equipment before the ban goes into effect in 2020.

The Norwegian government is hopeful that the upcoming ban will reduce the country’s overall carbon dioxide emissions by around 340,000 tons per year. This is compared to the nation’s overall missions of 53.9 million tons in 2015. Norway wants to make major cuts in emissions of greenhouse gases by 2030, thanks to the Paris climate agreement. However, Norway’s emissions were actually around 3% higher than they had been in the 90s last year, while by contrast, Sweden had made significant cuts in their emissions.

“Those using fossil oil for heating must find other options by 2020,” Helgesen said. “Recommended alternatives to oil-based products include heat pumps, electricity from the country’s hydroelectric grid and even special stoves burning wood chips. Additional measures could include limitations on the use of natural gas for heating.”

Wood was the primary heating fuel in Norway until the 1950s, though there was competition from coal in some urban centers. From the 1970s onwards heating oil, and to a larger extent electricity, were the primary resources which heated Norwegian homes.

Currently, buildings are responsible for around 40% of energy consumption and 40% of CO2 emissions around the globe. By changing how buildings are designed, constructed and maintained to more energy efficient and climate friendly models, the building construction sector has a significant role to play in combating climate change. July 10, 2017
A relatively small number of fossil fuel producers and their investors could hold the key to tackling climate change. Just 100 companies have been the...