Home Geothermal Nevada to Power Over 5,000 Homes in Los Angeles via Geothermal Energy 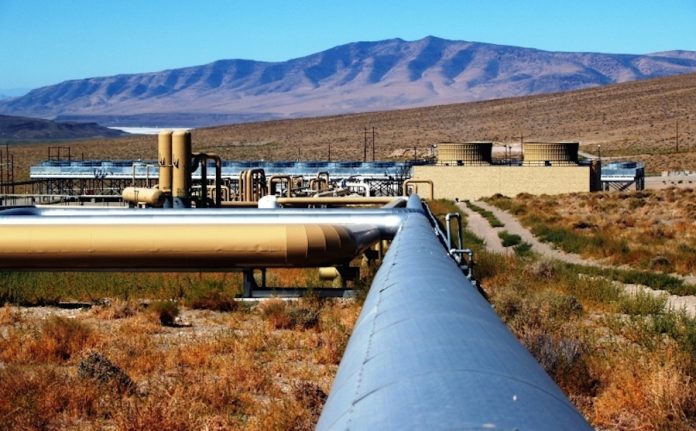 Los Angeles will soon be getting some of its energy needs met by an Israeli power provider. The Los Angeles Dept. of Water and Power has signed a $94 million/year deal with the Israel-based Ormat Technologies to receive electricity sold by Ormat’s northern Nevada geothermal project.

The Ormat subsidiary in Reno, Nevada will provide around 150 MW of electricity from several geothermal plants located both in Nevada and in California. Ormat says that the agreement is for 26 years with a fixed price of $75.50 per megawatt hour. The agreement was made official just weeks after a Japanese financial firm, ORIX Corp., purchased a 22% stake in Ormat for around $627 million from Israeli private equity firm FIMI.

LA Mayor Eric Garcetti signed the deal on May 19 with the backing of the Southern California Public Power Authority.

“I promised Angelenos we would kick L.A.’s dependence on coal, and projects like this are exactly how we’ll do it,” Garcetti said. “Washington may be burying its head in the sand—but by embracing geothermal energy and other renewables, we’re showing that cities can, and will, continue to lead the fight against climate change.”

Ormat’s US plants were approved for US Energy Department grants several years back, but have since been the subject of a controversy surrounding accusations that the company lied to the Treasury Department.

Meanwhile, ORIX, the Japanese company who bought stake in Ormat, is relying on the future expansion of the geothermal energy industry. Their agreement specifies that Ormat will get exclusive rights to ORIX geothermal projects outside of Japan.

“We believe the geothermal sector has the potential to become an increasingly large component in the world’s overall energy mix,” said ORIX’s head of energy and eco services, Yuichi Nishigori. 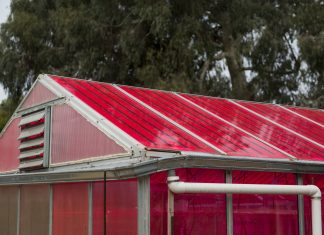 November 4, 2017
"We have demonstrated that 'smart greenhouses' can capture solar energy for electricity without reducing plant growth, which is pretty exciting," said Michael Loik, professor...