The city of Aspen, Colorado and the Roaring Fork Transportation Authority (RFTA) are planning on spending more than $7.5 million dollars on electric buses, in an attempt to reduce emissions from city transportation.

RFTA approached area elected officials with a proposition to chip in on the bus expenses at a public meeting last week. Dan Blankenship, the CEO of Roaring Fork Transportation Authority, says that the two agencies spoke about creating an electric bus pilot program for the past year and a half. Members of the Aspen City Council agreed to contribute $1 million dollars for the project, according to Blankenship. 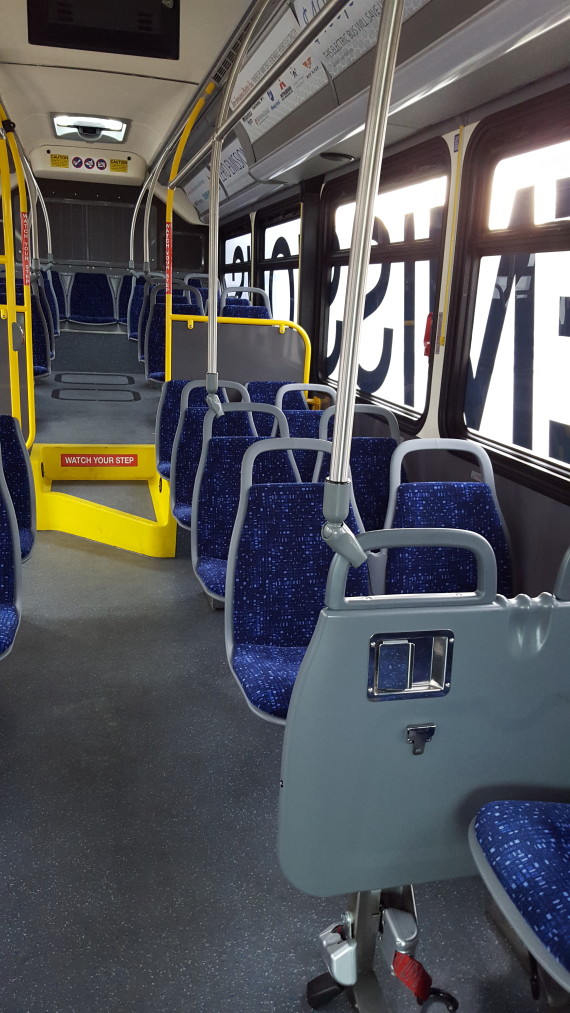 Blankenship noted that the Trump administration’s decision to cut funding for public transportation nationwide means that it is of utmost importance to move forward with the plan now.

“The current administration may reduce funding for or eliminate many FTA-related programs in the future,” Blankenship wrote. “As such, (fiscal year 2017) could be the last year for LoNo grants, and this could be RFTA’s best opportunity to apply for and capitalize upon this funding for this transition to (electric buses).”

RFTA has partnered with New Flyer for its new electric fleet. Four of the buses will be used within the city of Aspen, while the other four will be used on bus routes in the upper Aspen Valley area until the issues surrounding charging and battery range can be addressed.

Blankenship expects that the electric bus program will be expanded to even more regional routes in the future, as battery ranges continue to improve. July 17, 2017
More than a year after oil prices hit rock-bottom amidst a global supply glut, the cost of a barrel of crude is still stuck in...