Home Autos Tesla Wants to Share Their Superchargers With Other Automakers 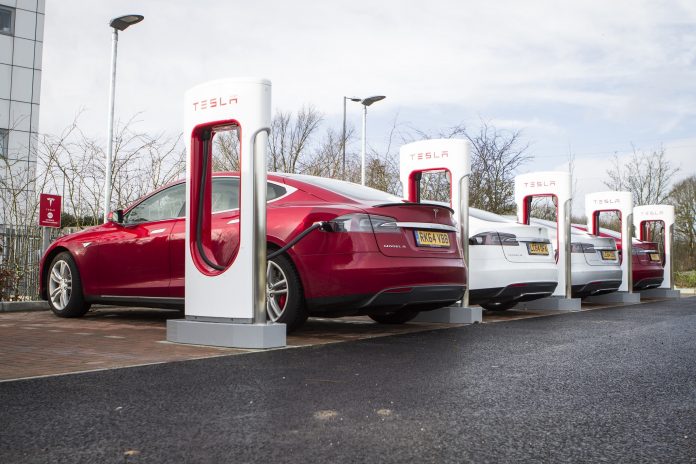 Tesla’s Supercharger network is the leading electric vehicle fast charging network in the entire world, in terms of both coverage and charge rates. Tesla has spoken about the possibility of letting other automakers use the Supercharger network for some time now, though it hasn’t resulted into anything substantial. However, Tesla CTO JB Straubel says the company is “actively talking to other car makers” about sharing the network.

Strobel made the comment during a recent Q&A at the Midwest Renewable Energy Association’s 28th Annual Energy Fair in Wisconsin.

“For things like Supercharger, we are actively talking to other car makers and we are trying to figure out a structure to work with them,” Straubel said.

According to Elon Musk at a press conference back in 2015, Tesla would still maintain ownership over all of its supercharger locations, and it would only ask that other manufacturers contribute to the maintenance and electricity costs for the units.

Since those comments, Tesla’s Supercharger network has expanded significantly, however, it still remains overcrowded, meaning it still did not make much sense to add even more vehicles on the network.

Currently, all non-Tesla vehicles on the road cannot handle more than half the supercharger’s maximum charge rate. This means that the vehicles would have to stay longer at charging stations, making the charging network even more crowded than it already is.

To alleviate crowding, Tesla has announced that they are planning for the expansions of their charger. They have also introduced a new pay-per-use system, which may help introduce new vehicles from other automakers onto the network.

Tesla has joined the CCS Charging Standards Association, which means they are planning to make their superchargers have broader compatibility with other automakers. Also, other automakers are coming out with their own vehicles capable of charging at 100kW+ charge rates.

If Tesla moves forward with its plans to share the Supercharger network right now, it would make congestion problems even worse. However, if Tesla follows through on their plan to double charging stations by the end of the year, that could make the plan feasible by fixing most of the current congestion problems. 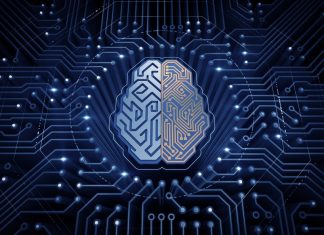