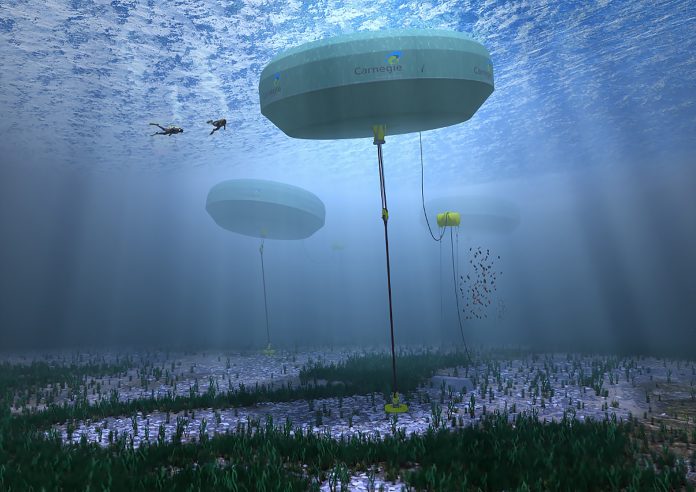 While wind and solar power might be the current leaders of the global energy revolution, the United States Energy Department is still considering ocean power as an alternative form.

The Department of Energy is moving forward with a $12m grant, investing into ocean power projects, with the aim of accelerating the development of low-cost wave energy converters.

Wave energy has not traditionally been competitive with wind or solar power due to the complications involved in placing mechanical devices insulting water, such as corrosion. However, the amount of energy that may potentially be gained from the ocean is motivating attempts to overcome these problems with better engineering. “The Department’s latest nationwide wave and tidal energy resource assessments identify up to 1,400 terawatt hours of potential generation per year,” writes the Department of Energy. “One terawatt-hour of electricity is enough to power 85,000 homes, and developing a small fraction of the available wave and tidal energy resource could allow for millions of American homes to be powered with this clean, reliable form of renewable energy.”

The Department of Energy estimates that the Pacific Northwest alone could generate around 70 kW per meter of coastline, with a minimum of 40 kW. Costs for wave energy are also trending downwards, and the DOE anticipates that soon the northeast and northwest coasts of the United States will be feasible areas to harvest wave energy.

The $12 million grant is being split four ways. The runner-up in the Wave Energy Prize contest was the University of California at Berkeley, whose California Wave Power Technologies spinoff achieved a threefold improvement in the benchmark of energy capture per unit structural cost. The grand prize was given to AquaHarmonics, an Oregon-based company who designed a product called Power Take Off which managed to achieve a fivefold improvement in energy capture per unit structural cost. The grants will go to developing full-scale versions of the products with a focus on reducing costs.

AquaHarmonics was founded by Alex Hagmuller and Max Ginsberg at Oregon State University, and their Power Take Off device solves the problem of corrosion by encasing the entire device in a sealed hull:

“Our device Power Take Off is unique in that it uses relatively simple and well known power technologies to convert wave motion to electrical power in very few steps, with no limit in operational stroke, meaning it can make full use of any given wave height with no ‘end stop’ conditions… The device hull is a simple, robust shape designed to handle the worst weather conditions it may see in operation. This design strategy results in a wave energy converter that is simple, light weight, robust and low in capital cost.” 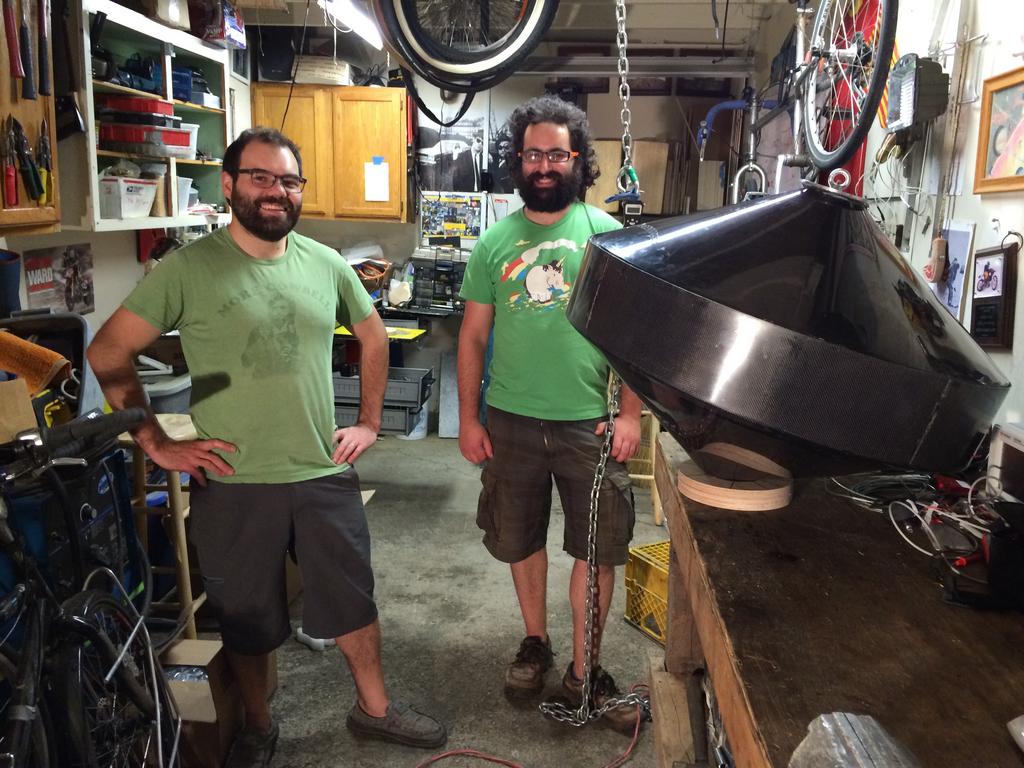 The other two recipients of the grant were Portland State University and Revision Consulting. Revision Consulting is aiming to create a more accurate way of prediction systems and methods for communicating that data to wave energy converters. PSU will receive funds to develop a generator that has magnetic gears, which is sealed in an airtight case.

The United States ocean power industry, as well as coastal energy consumers in general, stand to benefit a great deal from the technologies being developed thanks to the grant. Though, it remains to be seen if the threat of budget cuts from the Trump administration will impact the agency’s abilities. July 3, 2017
Researchers at the Energy Safety Research Institute at Swansea University in the UK have discovered a way to remove pollutants from water using solar power....