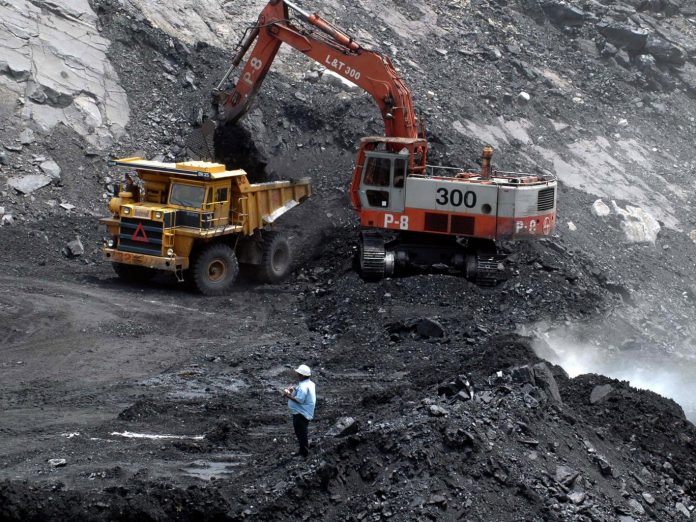 Coal India, the largest coal mining company in the world has recently announced that it will closing 37 coal mines because the mines are no longer economically viable. Coal India produces approximately 82% of India’s coal, but said that the mines will be decommissioned by March 2018.

The closures reflect approximately 9% of Coal India’s sites, and the closures will reportedly save them around 120 million dollars. The decrease in economic viability of coal is due in part to India’s solar sector receiving heavy investment internationally. The rapidly dropping price of solar electricity has put pressure on fossil fuel companies within the country and outside of it.

The month of May saw plans for nearly 14 GW worth of coal-fired power plants scrapped, heralding a massive shift in India’s energy policy. The Indian government has announced that it will not be building any more coal plants after 2022, and it predicts that renewable energy sources will generate 57% of its power needs by 2027, far surpassing the goals set by the Paris climate change agreement if true.

Energy and finance analyst Tim Buckley has said that the trend away from coal and other fossil fuels towards solar within India would have “profound” impacts on global energy markets.

“Measures taken by the Indian government to improve energy efficiency coupled with ambitious renewable energy targets and the plummeting cost of solar has had an impact on existing as well as proposed coal fired power plants, rendering an increasing number as financially unviable,” Buckley said. “India’s solar tariffs have literally been free falling in recent months.”

The Energy and Resources Institute, a research group based in Delhi, released a report back in February which suggested that if the cost of renewable energies continues to fall at approximately the same rate, India could end their use of coal altogether by 2050.