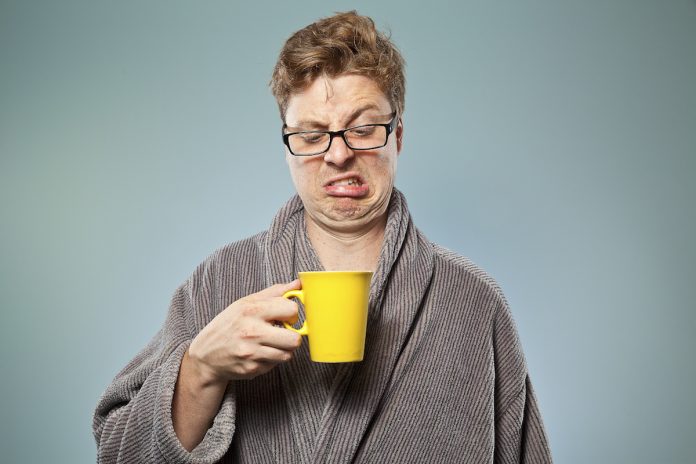 A new study states that global climate change is threatening to destroy half of all the coffee growing area in Ethiopia, the birthplace of the coffee bean.

Rising temperatures are threatening Ethiopia’s coffee fields, and many of these areas have already been damaged, harming some areas of special significance to the coffee industry. Climate change threatens the coffee industry by killing plantations with heat, reducing the quality of beans, or by allowing the rust fungus – which attacks coffee leaves and their ability to thrive. The research was done with a combination of climate change computer modeling and detailed measurements of current conditions on the ground in Ethiopia. Data was sampled through fieldwork which covered a total distance of around 30,000 km (18,600 miles) in the country. The study concluded that 40 to 60% of today’s coffee growing areas in Ethiopia will be unsuitable for use by the end of the century due to a range of likely warming scenarios. If major action is not taken in the coffee industry and in cutting greenhouse gas emissions, coffee is predicted to become more expensive while suffering a drop in the quality of its taste.

Ethiopia is already experiencing the impacts of warming do to climate change. Local farmers say that the dry season is becoming longer and more intense, and rains during the wet season are becoming more extreme, with good harvests being substantially less frequent than in the days of their parents or grandparents.

Aaron Davis of the Royal Botanic Gardens Kew in the UK conducted the study along with his colleagues. Davis says that some of the most famous and important areas for growing coffee in the world would be threatened by climate change. 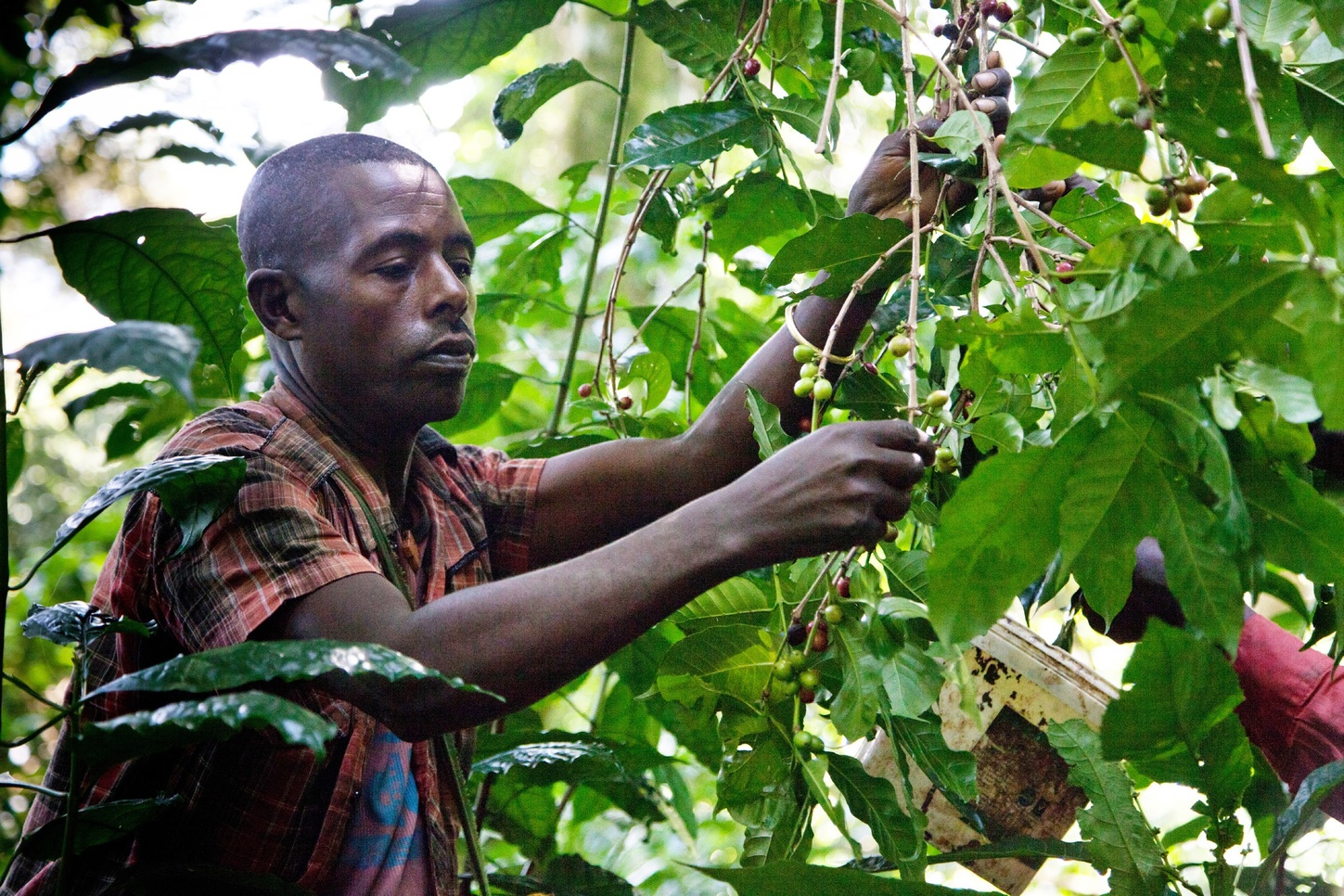 “Some of the origins, what you would call terroir in the wine industry, will disappear, unless serious intervention is undertaken,” Davis said. “It would be like losing the Burgundy wine region. Those areas are found nowhere else but Ethiopia, and because of the genetic diversity, the diversity of flavor profiles is globally unique.”

Davis says that major relocation programs which would move coffee farms uphill could potentially preserve or even expand the country’s coffee growing areas. However “it is a hugely daunting task. Millions of farmers would have to change.” Such moves are also – at best – a temporary reprieve because, by 2040, the moves uphill will have reached the peak of Ethiopia’s mountains, with nowhere higher to go.

The Intergovernmental Panel on Climate Change released a report in 2014, which concluded that “the overall predictions are for a reduction in area suitable for coffee production by 2050 in all countries studied.” Temperature increases of only 2-2.5 C would create a substantial decrease in suitable growing areas.

“People should also be thinking about the millions of smallholder farmers who put their coffee on the table,” Davis said “The coffee farmers of Ethiopia are really on the frontline [of climate change] – they are the people who will pay the price first. In the longer term, the only truly sustainable solution is to combat the root causes of climate change.” 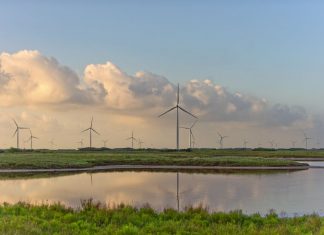 December 4, 2017
Clean-energy developers are learning the hard way that every line of the U.S. tax code is connected.While the bill passed by Senate Republicans over...