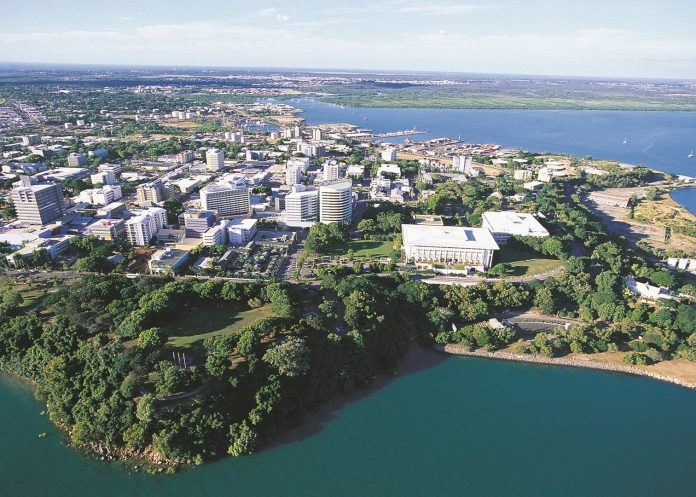 Darwin, Australia may soon become home to the country’s first “gigafactory”, thanks to a consortium planning on creating a large-scale lithium-ion production plant by the end of next year.

Energy Renaissance is a company supported by engineering group UGL, and it says that the initial phase of their $100 million plant will start four different lines of production, with the goal of targeting niche utility and industrial scale markets in Australia and Asia.

The factory will be known as “Renaissance One” and it is the first of at least two proposed “gigafactories” in Australia since the Boston Energy consortium is also looking at creating a much larger 15 Gwh production line in Townsville.

Managing director of Renaissance Energy, Brian Craighead says that a number of factors make Australia a logical place to build a gigafactory including: it’s large demand for battery storage, abundant resources of all valves, lithium, and graph, as well as its proximity to markets in Asia.

“Australia is the only country that you could throw a wall around and still have all the materials you need – cobalt and graphite and lithium – for battery storage,” said Craighead.

The battery storage market is expected to grow dramatically over the next few years and decades, with the Australian company CSIRO predicting more than 90 GW hours of battery storage. Much of that storage will be “behind the meter” and used by businesses and households, however much of it will also be integrated into large-scale renewables and in grids.

According to Craighead the factory will focus on utility, industrial, mining, telco, defense and off grid sectors instead of the household market. Around 70% of production will be exported out of the country.

The battery technology is a semi-solid lithium-ion, which will be engineered and specifically designed to take into account Australia’s warmer climate.

“Batteries in Australia are still pretty expensive. And although the cost per kWh is coming down due to the scale of manufacturing, most of the chemistries have an operating window of around 25°C. So you need air conditioning to keep temperatures down, and that’s a significant parasitic load,” said Craighead.

Craighead says that he expects around seven different lines of production all making niche products, all of which will be around 150Mwh each. The target is to have four such lines up and running by the end of next year.

Darwin was chosen as a location for the facility over other port cities like Newcastle or Geelong, because raw materials are readily available there. It also has close proximity to Asian markets, local engineering experts, and government support. June 6, 2017
Hawaii has recently seen an explosion in the popularity of electric vehicles, and it now has the second-highest electric vehicle adoption rate per capita...