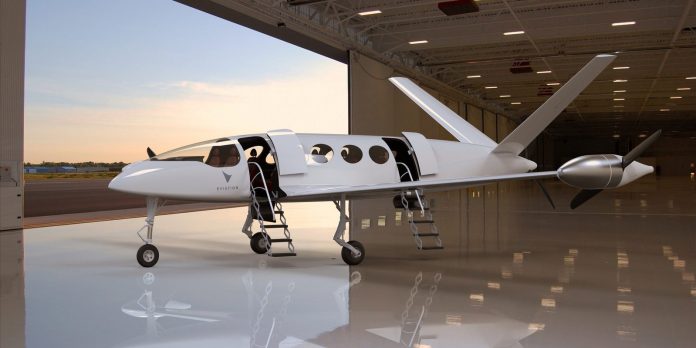 The 52nd International Paris Air Show started this past Tuesday and ran until the 25th. At the event, Eviation Aircraft revealed their first prototype of an all-new electric aircraft with a 600-mile range.

Eviation is a member of NASA’s on-demand mobility program, and they say that they are already flying proof of concept missions with plans to move into certification and commercialization as early as next year.

The CEO of Eviation Aircraft, Omer Bar-Yohay, spoke about how the all-electric aircraft would pave the way towards a more energy efficient transportation future:

“At a time when we are more connected than ever, our mobility options must adapt to reflect this new, efficient future. Whether it is a zero emissions, low-cost trip from Silicon Valley to San Diego, or Seoul to Beijing, our all-electric aircraft represents a chance for people to move with the speed and impact our global economy now demands.”

Many different companies and special interest groups are exploring the possibilities brought about by electric aircraft, but Eviation is pursuing the electric flight trend with gusto, targeting the commercialization of a plane capable of carrying 6 to 9 passengers and 2 crew members on a long distance flight.

According to Eviation, their new electric aircraft is possible thanks to advancements in battery technology, with a new aluminum battery onboard the vehicle:

“Based on an aerial application of Phinergy Ltd’s Aluminum air battery, coupled with a high power rechargeable battery buffer, and managed by a clever mission specific power analytic algorithm, Eviation’s energy system is unique. Providing a true solution to both energy density and utilization, at a cost that beats gas, and with zero emissions.”

Electric air transport has traditionally been limited by the energy density of batteries, but advancements in battery technology are making the concept more viable, and various companies are looking to take advantage of the opportunity. Aside from Eviation, Tesla is also apparently considering a VTOL electric plane, with CEO Elon Musk saying that once energy density reaches over 400 Wh/kg the electric plane will be a viable option.

Uber is also apparently looking to get in on the electric flight market as Mark Moore, Uber’s Engineering Director of Aviation, recently said that he sees “on-demand air transit within reach.” Moore went on to praise Eviation’s efforts at establishing the ecosystem necessary for electric vehicles to succeed:

“Our focus at Uber is in galvanizing the ecosystem necessary for urban VTOL electric vehicles to thrive for 20-60 mile trips that can provide massive time savings over ground transportation for long trips in cities. In parallel, we are encouraged to see bold new players like Eviation tackling challenges in different sectors using electric aviation; these players will help catalyze demand for new battery and rapid recharging technologies that are crucial to enable electric flight.” 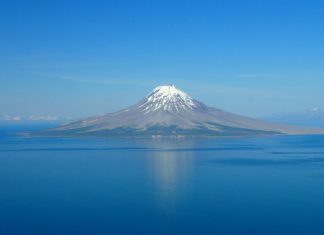 June 12, 2017
Alaska is considering creating a geothermal energy plant on an uninhabited island in Alaska’s Cook Inlet. Augustine Island is fairly remote, even as Alaskan islands...