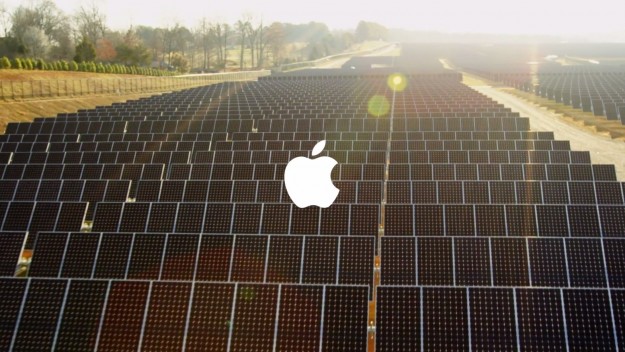 According to Gadgets 360, Apple is planning on powering all of its businesses and operations located in India on 100% renewable energy within the next six months. The news was allegedly given to Indian Prime Minister Narendra Modi, who met with the heads of 20 various United States technology firms on Sunday, including Tim Cook of Apple.

Apple is heavily invested in Indian markets. Prime Minister Modi was told at the meeting that some 740,000 jobs are directly attributable to iOS and that Indian app developers have developed around 100,000 apps for the app store. The company has also recently started production of the iPhone SE and created an app accelerator in Bengaluru, where thousands of developers are trained. If sources are to be believed, Apple will power the app accelerator operation as well as all other operations through renewable energy within six months.

Modi also met with Sunder Pichai of Google and Jeff Bezos at Amazon. Bezos tweeted about his excitement for continued investments and opportunities in India.

Terrific meeting with @narendramodi. Always impressed, energized by optimism and invention in India. Excited to keep investing and growing. https://t.co/xhQ58dik3y

Modi will also be meeting with US President Donald Trump on his tour. The two are expected to talk about topics such as terrorism and South Asia, defense cooperation, and China’s role in the region. Recent policies like a stricter H1B (visa program) standards are worrying companies based in India, as they could have an impact on India’s talent and economy. In the run-up to the meeting the Trump administration mentioned that if the Indian government raises the H1B issue during the meeting with Modi, the US would be ready to respond.

Look forward to welcoming India's PM Modi to @WhiteHouse on Monday. Important strategic issues to discuss with a true friend! 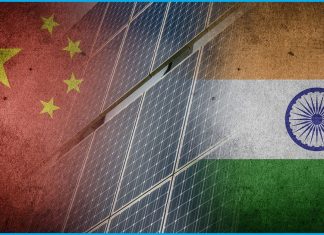 November 28, 2017
China and India are two of the largest economies in the world and their economic development has primarily been fuelled by coal. China burns...