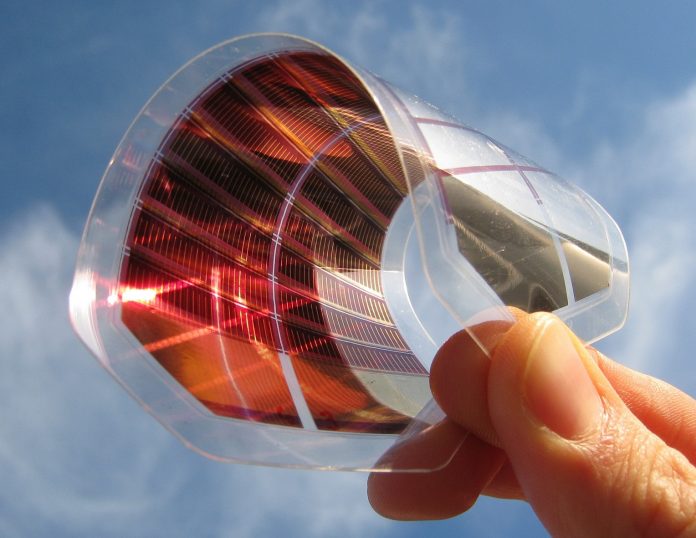 Scientists and engineers in the field of nanotechnology are looking into ways to apply nanotech to various clean and renewable energy options.

Nanotechnology is the science of understanding materials on the atomic scale, and it is assisting researchers in creating devices which could make our economy more efficient and environmentally friendly.

“Nanotechnology as a field has an enormous role to play in moving our planet to sustainable and intelligent living,” explains Professor Martin Curley from Maynooth University Ireland, in a speech at the EuroNanoForum conference.

According to Prof. Alejandro Pérez-Rodríguez, of the department of electronics at University of Barcelona, Spain, one of the areas where nanotechnology could have a substantial impact is in how we consume and generate energy. Pérez-Rodríguez argues that solar energy and photovoltaic technology, in general, could be considered part of the nanotechnology sector.

“In all PV technologies and devices, we put some nanotechnology … If we want to move to devices with higher functionality, lower weight, higher flexibility, different colours, then we need to integrate more nanotechnologies into their materials and architecture,” says Pérez-Rodríguez.

For instance, Saule Technologies is utilizing nanotechnology to print solar panels which use perovskite crystals, a material which is highly sensitive and fairly cheap. The solar cells are very slim, only about 1/10 of the thickness of a single human hair. The cells have the ability to greatly reduce the overall costs associated with solar energy production while enabling any surface such as a wall or screen on a smartphone to be a solar panel.

Another possible application of nanotechnology in the field of renewable energy is in the area of storage. Professor Magnus Bergen and his team at Linköping University in Sweden are researching how nanotechnology could be used to harness the molecular properties of a conductive plastic called PEDOT:PSS. When used alongside nanocellulose, a product made by plants, the result is an organic material which can store energy.

“If we make a [PEDOT:PSS] battery the size of a refrigerator it can store [enough energy for] the needs of a family in a house or an apartment for a day,” Bergen said.

The material has the ability to charge very quickly, meaning that it could be used to compensate for the over or under production of wind and solar energy on cloudy or calm days. If used correctly, that could help cities overcome their dependence on fossil fuels by enabling them to store energy when they are overproducing it, and release it when they are underproducing it.

Since nanotechnology enables the creation of smaller devices alongside improved life-cycles and better manufacturing processes, far less waste would result from the production of technological devices.

Joe Murphy, from the Ellen MacArthur Foundation, even suggested that nanotechnologies may enable the creation of new materials which can be recycled more easily.

“At the moment we have a lot of barriers to recycling … nanotechnology may enable us to do more,” Murphy said. 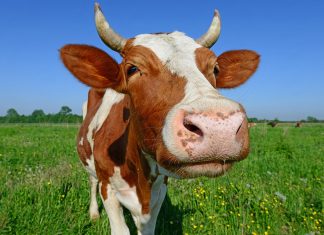 July 2, 2017
Recently an ambitious plan to make cows more resistant to the increased temperatures associated with global warming was proposed by The University of Florida...