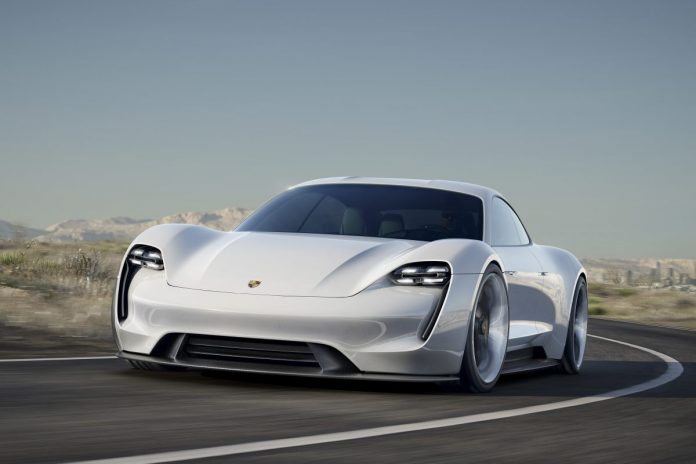 Not that long ago Porsche said that all-electric powertrains did not perform well enough to reach the power level expected by their customers. However, work has progressed on Porsche’s first all-electric vehicle, and the company is now adopting a more friendly stance towards electric vehicles.

Porsche CEO Oliver Blume has recently said that he expects half of all the company’s produced vehicles to be electric by 2023. Porsche’s Mission E is the first all-electric vehicle from the company, and it is scheduled to enter production in 2019. Porsche is also committing to a second all-electric vehicle based on the Macan model.

In terms of its specs, the Mission E is arguably in the same class as the Tesla Model S which would likely be its primary competitor. The Mission E is allegedly capable of around 310 miles of range on a single charge, however, it is more realistically going to have around 250 miles of range due to the discrepancy between the EPA rating and the NEDC rating systems. Porsche hopes the Mission E will be capable of accelerating from 0 to 60 mph in 3.5 seconds and will have an 800 V charging system that can charge 80% of the way in around 15 minutes. 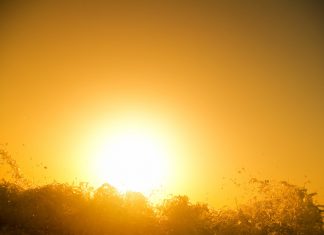 June 30, 2017
One of the more unique propositions for controlling global warming is to block out solar radiation with the strategic spraying of tiny reflective particles into...