According to German news company Handelsblatt, BMW plans to announce an electric version of its successful 3 Series this September. The move is likely motivated by a desire to take back some ground from the expanding triumphs of Tesla.

Handelsblatt reports that BMW will officially present the vehicle at this year’s IAA (Internationale Automobil-Ausstellung) auto show, to be held this September in Frankfurt. 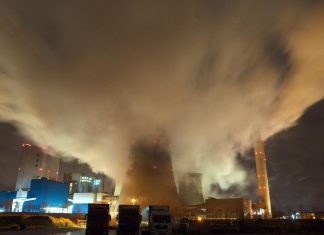 November 18, 2017
Coal emerged as the surprise winner from two weeks of international climate talks in Germany, with leaders of the host country and neighboring Poland...