A new type of hydropower turbine is coming to the Denver, Colorado area, called “the first of its kind” and a “game-changer”.

Ten hydrokinetic generators are been placed along the South Boulder canal, which will generate energy from slow and shallow moving city water. Hydropower turbines are usually only effective in harnessing the energy from fast moving bodies of water. The new hydropower turbine was encased in a 10’ x 16’ concrete box which was placed in the South Boulder canal this past Tuesday. The remaining nine hydrokinetic generators are predicted to be installed along the canal and will stretch between Gross Dam and the Ralston Reservoir.

“Essentially we take ten kilowatt units and put them in an array within the canal and they will produce power based on low head and low flow,” explained Bob Lindgren, director of operations and maintenance for Denver Water. “We’ve got a lot of untapped energy within our system and what is exciting about this is we are putting our units in a canal, which has never been done before. There are thousands of miles of canals within the U.S. and within the Denver water system with untapped energy and we want to maximize that.” 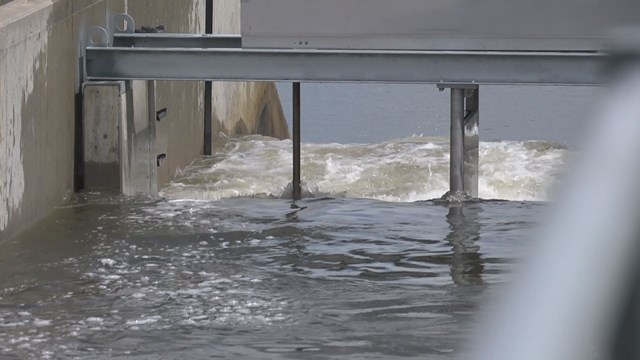 Denver Water will be working alongside Emrgy Inc. to develop the technology which could eventually power the grid near the South Boulder canal as well as the Ralston Reservoir.

Researchers from the local Colorado School of Mines, as well as others from across the nation, will be monitoring the turbine to ensure optimal energy production and flow rates. “We are looking to the future to be able to expand our hydroelectric capabilities, and this is really the forefront of that effort,” said Ian Oliver of Denver Water.

When research on this technology is finished, Emrgy Inc. and other companies like it will be looking to expand their services to write the rest of the nation and possibly the rest of the world. 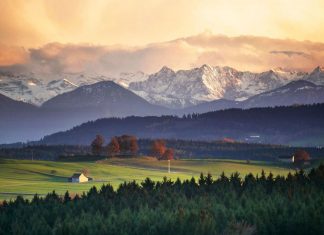 November 6, 2017
Exxon's environmental history isn't exactly a green one. The massive oil company may have single-handedly "set back all of humanity," according to The Hill,...