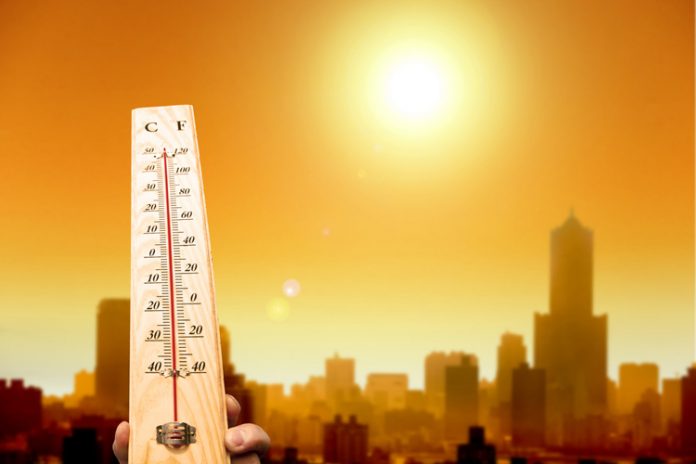 Large parts of Western Europe were exposed to severe heat in the month of June, with places like England, Belgium, France Switzerland and the Netherlands having to endure extreme, sometimes life-threatening heat waves. A new analysis carried out by the World Weather Attribution (WAA) suggests that such temperatures will become normal by 2050 unless immediate action is taken to reduce carbon emissions.

The WAA researchers combined recent observations with temperature records, and then passed those data points through computer models to calculate how much the rise in greenhouse gases has impacted odds of higher than normal temperatures. Researchers found that a recent heat wave which struck Spain and Portugal was made 10 times more likely to occur due to global climate change. The heat wave was responsible for the deaths of 64 people in Portugal via massive forest fires, while around 1500 people were forced to evacuate from their homes in Spain due to fires. According to their calculations, intense heat is four times more probable in central England, France, Switzerland, and the Netherlands due to global warming.

“Heat can be deadly – especially for the very young and the elderly,” explained Friederike Otto of the WAA project at Oxford University. “This extreme event attribution analysis makes clear that European heatwaves have become more frequent, and in the South of Europe at least 10 times more frequent. It is critical that cities work with scientists and public health experts to develop heat action plans. Climate change is impacting communities right now and these plans save lives.” 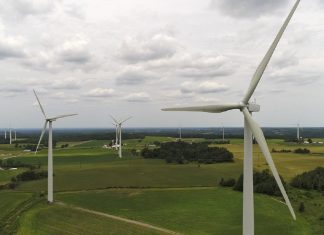 November 2, 2017
The House tax reform bill introduced Thursday would cut a major tax credit for the wind industry by one-third, but keep many of the...