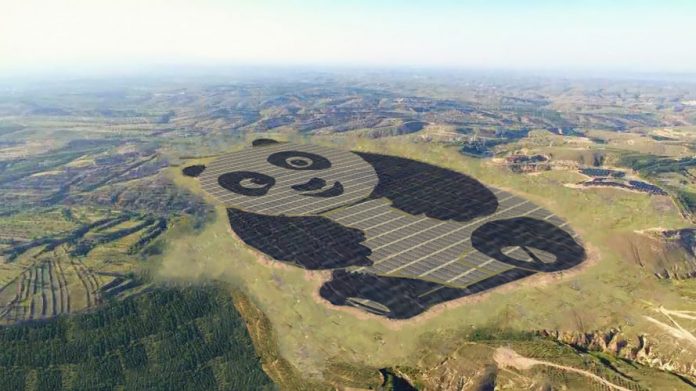 China is in the process of a renewable energy transformation, lead chiefly by solar power. The country is taking its solar power revolution seriously and has carried out several projects to bring attention to the solar industry. Part of this commitment involves the creation of a rather adorable solar power plant in the shape of a panda.

The Panda Power Plant will be stationed in Datong, in the Shanxi province, and it is being constructed by the appropriately named “Panda Green Energy“. The company has worked alongside the United Nations Development Program to encourage development of renewable energy resources in China. Upon completion of the project, it will cover nearly 1,500 acres of land with a section of the array arranged in the shape of a panda. 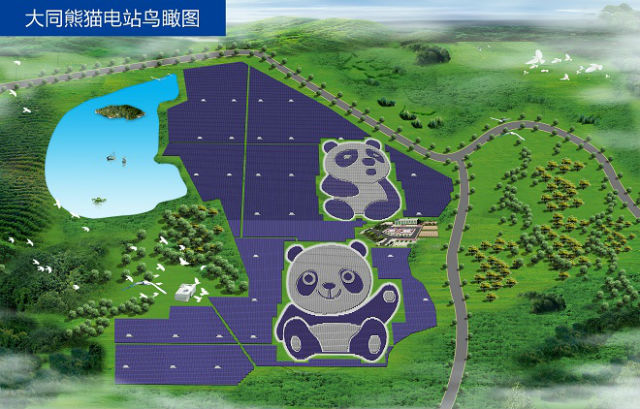 The panda image will be created through the use of two different solar panel types and arranged by color. The project’s first stage has just been connected to the Datong grid, so now 50 megawatts of clean energy is available for citizens in the area to use. When the plant is finally completed, it will produce around 100 megawatts of clean energy, enough to power 16,400 homes. The solar installation should help offset carbon emissions by some 2.74 million tons over the next 25 years, according to Panda Green Energy. 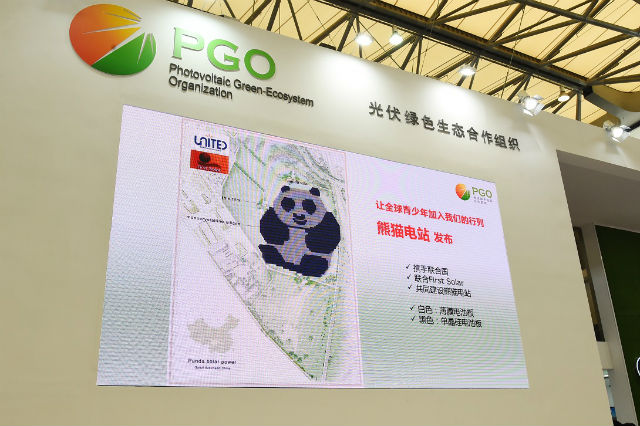 The power plant will have an activity center for Chinese youth that aims to educate young people about sustainable energy from an early age. Panda Green Energy wants to expand the scope of the project over the next five years, through a collaboration with China Merchants New Energy. The company hopes to develop similar (read: panda-themed) solar plants both outside and inside of China. 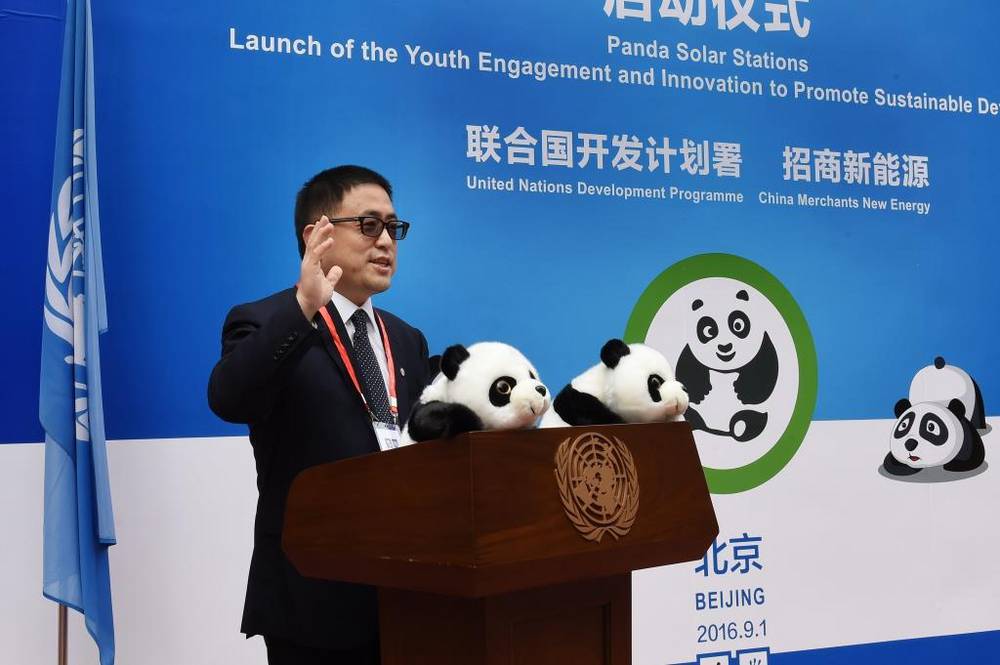 China is already one of the world’s leaders when it comes to the production of solar energy, and the creation of solar technology. The world’s largest floating solar plant was created in the Anhui province earlier this year, and last month the entire province of Qinghai ran for a week on only renewable energy sources. 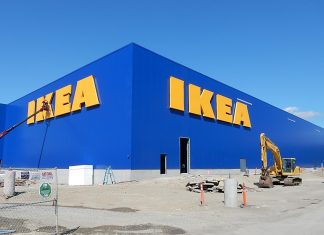 July 17, 2017
A1A Solar Contracting will install 5,472 solar panels on the new IKEA store in Jacksonville, making it the largest rooftop solar array in Florida. The...