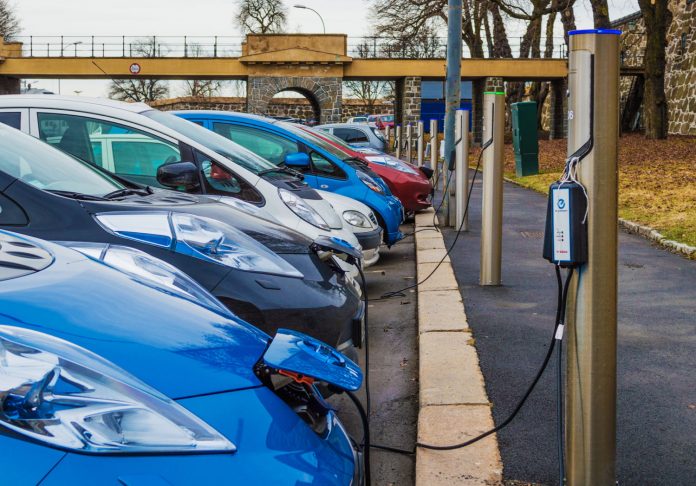 Norway is in the middle of an electric car renaissance. While in most countries, electric cars make up 2 or 3 percent of total car sales, Norway has managed to inspire much higher adoption rates with electric cars representing 42% of new registered vehicles last month.

Norway’s 42% is up from 37% in January of this year. The country provides incentives for the adoption of electric vehicles, such as a 25% tax exemption, which helps make the adoption rate of EV’s about 10 times higher than most markets.

To make up the 42%, all-electric vehicles accounted for 27%, with plug-in hybrids making up the rest. Tesla’s Model X was a particularly strong performer in the country, with 609 new registrations in June alone, which makes the Model X the second most popular vehicle in Norway. The Model X lost out only to the VW e-Golf, the most popular new electric vehicle in Norway, with 874 units sold.

Other popular vehicles in the country include Renault’s Zoe, which sold 428 vehicles during the month, as well as the Opel Ampera E. The Ampera E is the European version of the Chevy Bolt, which added 389 new electric vehicles to the country’s EV sales.

At 42%, Norway is coming close to that tipping point of having the majority of new car sales come from electric vehicles. The country has a goal of reaching 100% of new car sales coming from zero-emission vehicles by 2025. At this rate of adoption, that ambitious goal might just be achievable. 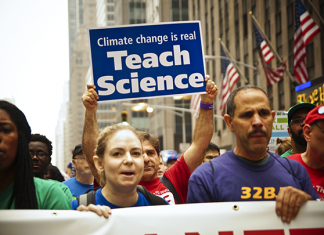 June 22, 2017
While the vast majority of climate scientists say that human-driven emissions are driving global warming, how climate change should be taught in the classroom...