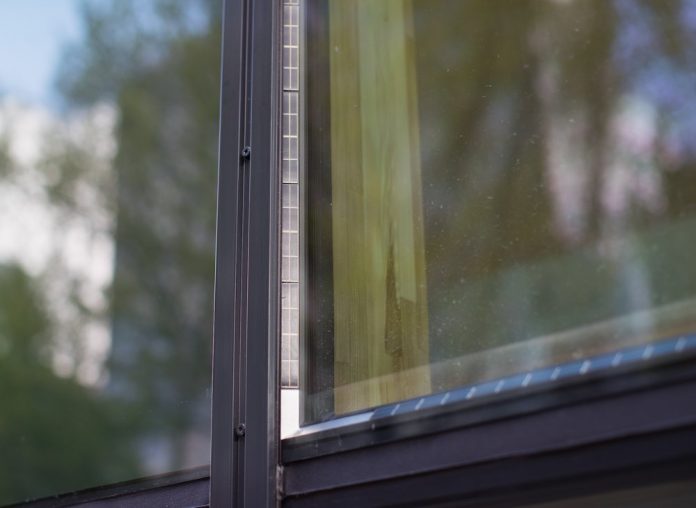 A solar startup called Physee has installed windows with solar cells in the window’s edges at the headquarters of Rabobank, the biggest bank in the Netherlands.

The solar cells are slotted into the window at specific angles which allow incoming solar energy to be absorbed and turned into electricity.

This is the first ever installation of Physee’s PowerWindows. According to Grapperhaus the windows can generate 8 to 10 watts of power, enabling a user to charge a phone for every square meter (11 square feet), twice a day. The windows have USB ports to plug in devices. Physee has secured itself a place on the World Economic Forum’s Technology Pioneers 2017 list with its new invention, and will be installing its PowerWindows in other building throughout the Netherlands. Physee’s first large-scale project will be a 1,800 square meter (19,000 square-foot) installation for a new residential complex in Amsterdam, dubbed the Bold tower.

Physee is already working on improvements to their PowerWindows, with technology that could triple their efficiency. The next-generation of PowerWindows will be equipped with a special material that transforms visible light into near-infrared light which is then shuttled to the solar cells in the window’s edges.

“Over time, our efficiency will improve further due to the development of better solar cells but also because of the economies of scale,” said Grapperhaus. “Right now, we are looking for iconic projects all over the world to show that a large glass building can be made energy neutral in an aesthetic way.” 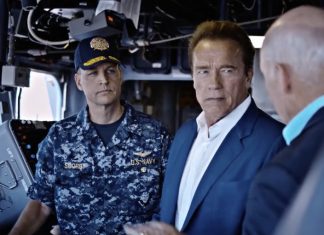 July 1, 2017
Arnold Schwarzenegger recently visited the world’s largest naval base, Naval Station Norfolk, to see how climate change was impacting the operation of the base....