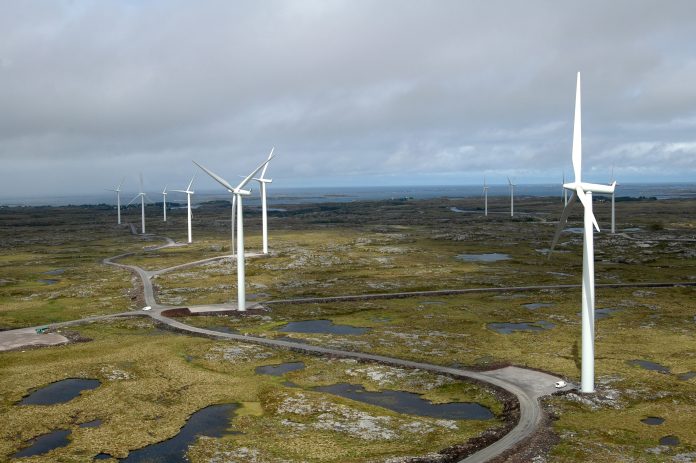 “We’ll purchase power as soon as the wind farm becomes fully operational, which we expect will take place in early September 2017,” a Google spokesman told Reuters.

Google last year signed a 12-year deal to buy 100 percent of the plant’s output. The company, which has four European data centers in Finland, Belgium, the Netherlands and Ireland, said the wind power will be used to supply one or several of them.

The Tellenes wind farm’s first turbine will begin to generate power by next week, said Olav Rommetveit, a spokesman for farm maker Zephyr, although Google will not receive the initial output.

“Google will not immediately get the supply. It has an exclusive contract for 12 years and they will begin getting the electricity at some point after commercial operations begins,” said Rommetveit.

The electricity produced until Google starts receiving the farm’s full capacity, will be sold on the Nord Pool power exchange, he added.

BlackRock, which provided the project’s equity financing, confirmed the first turbine would be ready for production next week and said power sales would start a few days later.

Arise, a Swedish wind power company, will be the farm’s operator.

Google has also bought the future output of a smaller wind farm in Sweden, due to start operation in 2018, bringing the total capacity of its renewable power purchases in Europe to 500 MW, the company said. October 20, 2018
Democratic Socialist candidate for the House of Representatives Alexandria Ocasio-Cortez said in a video that reaching the goal of 100 percent renewable energy to fight climate change requires the same urgency and mobilization in the United States as it did to fight Nazi Germany during World War II. Calling Nazi Germany the last “existential threat”…