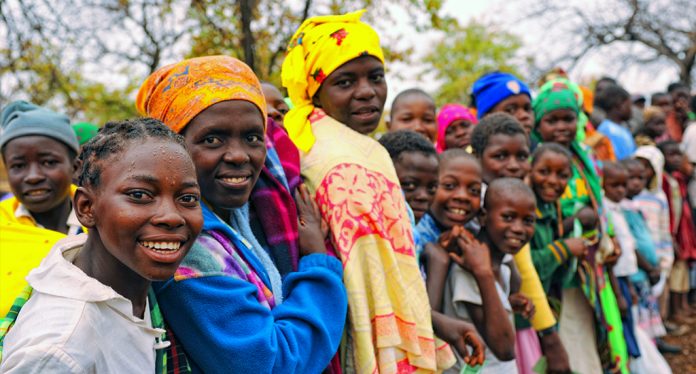 The South African nation of Zimbabwe is reportedly planning a big push in the renewable energy sector with specific capacity targets and financial support to project developers.

According to a document reviewed by Bloomberg News, Zimbabwe is looking to set up a green energy fund, of undisclosed size. The fund will be used to provide financial incentives to independent power project developers to promote investment in the country’s largely untapped renewable energy sector. The fund will also have sovereign guarantees to instill confidence among investors.

The state-owned power utility Zesa Holdings is able to generate only 1,500 megawatts of the 2,200 megawatts of electricity demand in the country. The energy ministry is looking at renewable energy technologies to fill the gap.

In a presentation in 2016, Zimbabwe’s Ministry of Environment, Water and Climate and Ministry Of Energy and Power Development reported that work is ongoing in at least three solar power projects in the country each, with 100 megawatts of capacity.

Zimbabwe has set a renewable energy capacity target of 300 megawatts by 2018, and has also committed to a target of reducing energy-related carbon dioxide emissions on a per capita basis by 33% by 2030 compared to a business-as-usual scenario.

Substantial renewable energy potential exists in Zimbabwe and the the planned legislation would attract investors to tap this potential. According to the International Renewable Energy Agency (IRENA), the country has around 200 megawatts of small hydro power potential and a high solar power potential, with an average of 300 days or 3,000 hours of sunshine everyday. 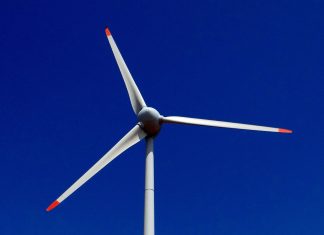