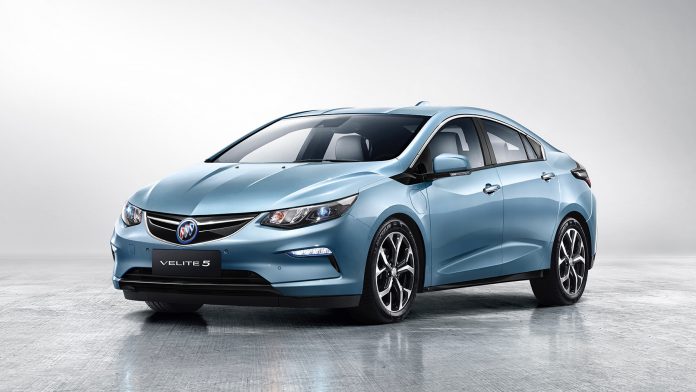 While most of you reading this are probably aware of the brands that GM sells under, it’s probably worth clarifying here that the Chevy, Buick, and Cadillac brands are all GM brands.

If those goals are to be achieved, then those brands will obviously need to start releasing a lot more “new energy vehicle” models. The core vehicle type implied when writing or saying “new energy vehicle” is a fully electric vehicle powered by batteries, but it should also be clarified that this Chinese vehicle category includes plug-in hybrid electric vehicles, conventional (non-plug-in) hybrid vehicles, and hydrogen fuel cell vehicles.

It’s perhaps a bit ridiculous to call electric vehicles “new energy vehicles” considering that they’ve been around since before internal combustion engine (ICE) vehicles became common place, but that’s the term that some companies and organizations have been going with — probably mostly so that the term used can encompass hydrogen fuel cell vehicles as well as electric vehicles.

“In addition, GM has sharpened its focus on connected and intelligent vehicle development in China. By 2020, all Cadillac, Buick, and Chevrolet products sold in the domestic market will be connected.”

Considering Chevy Bolt sales to date, if GM is genuinely intending to achieve the goals discussed above, then a fair number of new models will need to be released soon and pricing strategies will need to change a lot. 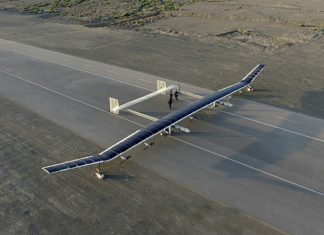 June 6, 2017
China has just completed a test flight for their largest unmanned solar-powered aircraft, managing to reach an altitude of 20,000 meters. The unmanned solar craft,...