Home Solar Bangladesh Doesn’t Want to Depend on India for Energy, Planning for 1.6... 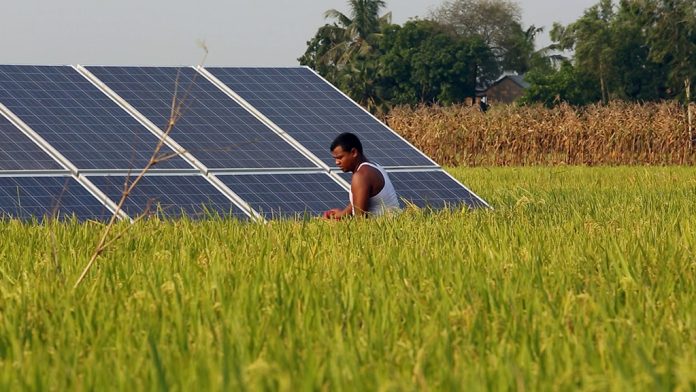 BEZA is expected to develop a fourth of the capacity, while POWERCHINA would likely develop the balance. BEZA is also reportedly planning to give away some land to the Bangladesh Power Division to set up 600 megawatts of solar power park. Bangladesh has virtually no utility-scale solar power projects and its power sector is heavily skewed towards thermal power technologies. Additionally, the country is also dependent of electricity imports from neighboring India.

The government has taken some steps to attract foreign investment in the solar power market but no major progress has been reported on those initiatives so far.

A subsidiary of SunEdison signed an agreement with the government of Bangladesh to set up a 200 megawatt solar project. The power purchase agreement for the project was signed by Southern Solar Power. The company will set up the project in partnership with a local firm — Midland Power — which will have a 20% equity stake in the project.

The status of this project remains unknown given the bankruptcy of the SunEdison. There have been no reports about any company replacing SunEdison in the partnership with Midland Power.

In 2015, SkyPower announced plans to build 2 GW of utility-scale solar energy over the next five years in Bangladesh, representing an investment of US $4.3 billion. The company also announced it will be gifting 1.5 million SkyPower Home solar kits to the people of Bangladesh over the course of the next five years. “SkyPower’s $4.3 billion USD investment will create more than 42,000 total job years in Bangladesh and will include 500 MW of fabrication and assembly facilities,” said SkyPower Chief Commercial Officer, Charles Cohen. 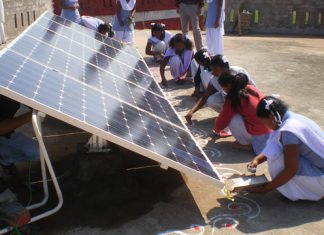 May 31, 2017
Often times when we think of renewable energy, the most obvious results attract us the most: reduced carbon emissions, cheaper energy, and improved air...